When Xiaomi announced they had a new phone up their sleeve we all knew it was going to be a good one, but we didn’t plan on just spectacular the Xiaomi M2 turned out to be!

Sporting a quad-core Qualcomm Snapdragon S4 1.5ghz CPU, 2GB RAM and 16GB of on board memory (with a 32GB model in the works) the M2 has proven that it is in fact one of the fastest Android phones in the planet and managing to score better benchmark results than the much coveted Samsung Galaxy S3!

A small number of just 1200 Xiaomi M2’s have already been sold to ‘core users’ and developers, but now that the Ministry of Communication in China have approved the M2’s network license the general public can start to get excited about the prospect of buying one. 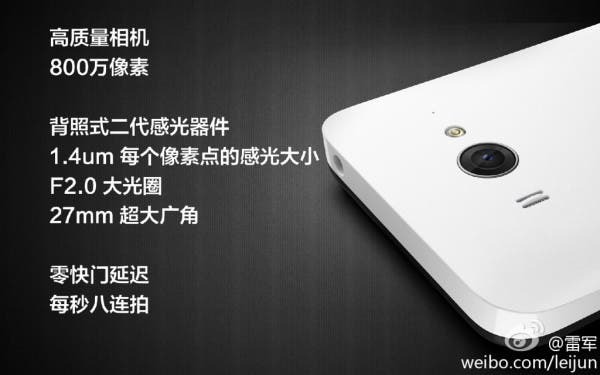 Xiaomi are planing to hold a pre sale launch for the M2, much like they have done with the M1 and M1s and will likely have a lottery to determine which lucky fans will be eligible to actually buy the new phone.

Those of us not wishing to take part in the pre-sale and international customers looking to buy the M2 might have to wait until closer to Christmas when stores will hopefully have stock.

Previous ZoPhone iPhone 5 Clone Goes On Sale! Details and where to order