A few months ago we reported that JiaYu had asked their avid fans to put forward ideas and suggestions as to what they would like to see on the JiaYu G4. Well it looks like the verdicts are in and JiaYu is listening!

While many of us are still waiting to receive our JiaYu G3 phones, or have otherwise gone on to purchase a JiaYu G3 alternative, hardcore fans have been having their say as to what they want the next generation G4 to feature.

According to reports on Chinese phone sites JiaYu have compiled the information received from fans and have created a ‘wish list’ specification which may or may not be found on the next generation JiaYu phone. 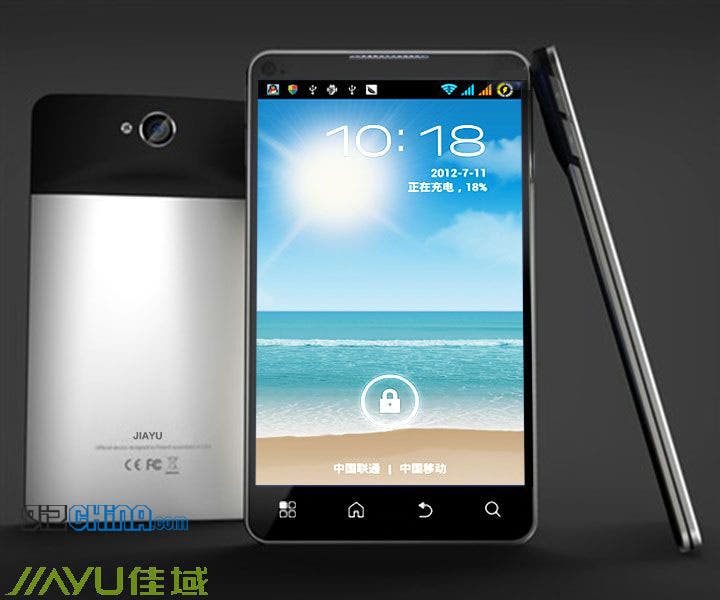 Fans go on to say that a more attractive design is expected for the G4 along with an affordable price tag.

While it is likely the JiaYu G4 will see some of these features, JiaYu have yet to make an official announcement about the next gen phone.

Personally I hope to see a JiaYu phone which arrives on time and features a quad-core CPU from the likes of Samsung, Qualcomm or Nvidia along with support for international cell phone carriers.

What do you guys wish for from the JiaYu G4?