After reading reports that the Xiaomi MI2a could be a large screen, dual-core M1s replacement with narrow bezel design and Snapdragon 400 CPU, I became quite interested, but if this is the final design I’m cashing in my Xiaomi chips right away!

To me the Xiaomi MI2a is going to look like a slightly larger, more refined version of the Xiaomi Mi2. A phone which would give us some clues as the direction the Beijing start-up were heading! And then these concepts turned up!

Perhaps it is just me, but these concept renderings of the Xiaomi Mi2a look terrible! In fact the look like the first generation dual-core Beidou Little Pepper, which itself looks dated when compared to modern Chinese phones. 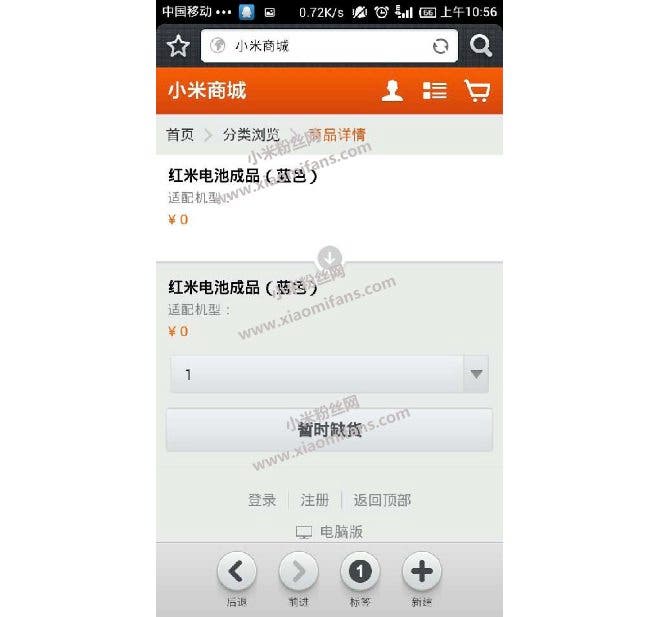 Regardless of the authenticity of the renderings, it does appear that Xiaomi have started to refer to the Mi2a as the “Red Rice” (红米) internally, in an effort to slow down excited Xiaomi fans.

Next Oppo release firmware update for the Find 5