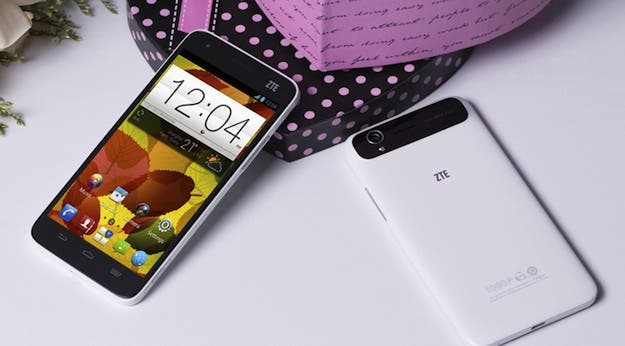 ZTE wowed the world earlier this year at CES when the launched the wafer thin ZTE Grand S. Reviewers weren’t just blown away by the size of the phone though, the hardware and build is pretty darn good too!

Think back to a previous year’s CES and tell us how often a Chinese phone maker appeared in the headlines. Not easy is it, well 2013 was different as Chinese brands were all over the news, and ZTE’s Grand S was one of the reasons. Like the Oppo Find 5, the Grand S packs a quad-core Snapdrgon CPU, 2GB RAM, 13 mega-pixel camera and 5-inch 1080 display, however in this case it is all packed in to a 6.9mm body! Of course this means the battery is a little on the thin side, but that didn’t stop ZTE building in support for LET too!

The thin design, great hardware and low price all make the Grand S a great buy. In fact at 3000 Yuan ($480) for the 16GB model with LTE, some might argue it’s a better buy than the Oppo Find 5! 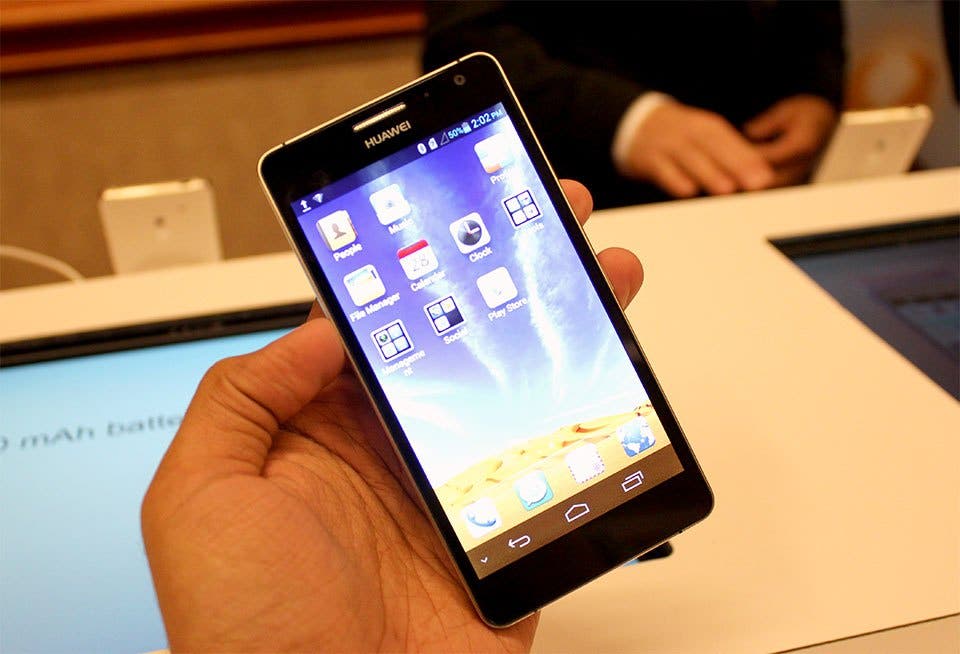 Huawei were also at CES and along with the huge Ascend Mate, they unveiled the flagship 5-inch Ascend D2!

The Ascend D2 takes the RAM, screen and rear camera of the Oppo Find 5 and ZTE Grand S, then adds in a few extra features. The Ascend D2 is also dust and waterproof, something ZTE and Oppo have left out on their phones, plus the base D2 get’s 32GB of built-in memory rather than just 16GB. 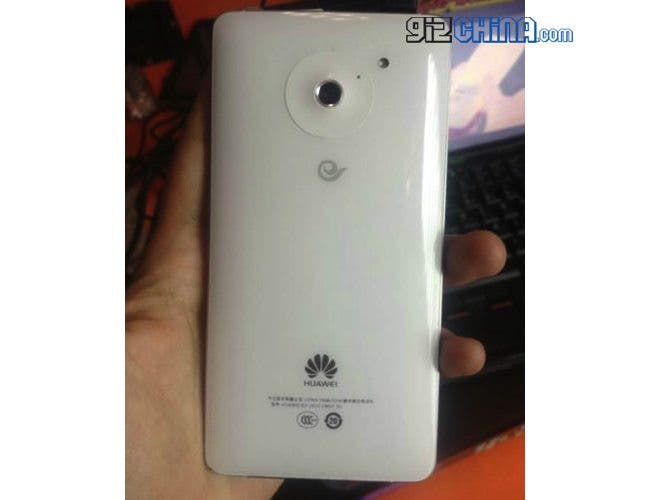 Unlike other manufactures on this list, Huawei have gone that extra mile and have developed their very own quad-core processor. The Huawei K3V2 runs at 1.5Ghz, and gives us a little bit of extra assurance that Huawei will support device for longer than other companies abandon theirs.