The list of actual physical phones you can buy now, or very soon ends here. The last 3 models on the list are still unconfirmed rumour phones, but we have enough evidence to know that their concepts are at least true! 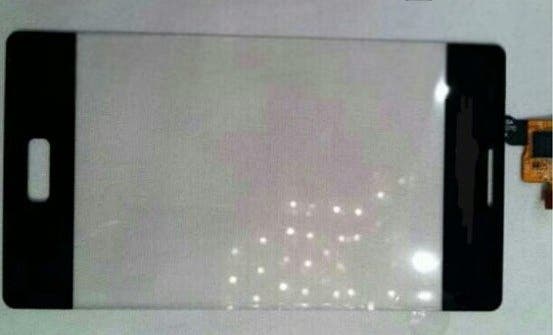 Last year Vivo went from being a brand that many of us new of but didn’t really think about to becoming the manufactures of the worlds thinnest Android smartphone! Only later to have the title taken by TCL/Alcatel. The X5 though, has another world’s first title to claim.

The only physical proof of the X5 is this leaked photo of a 5-inch 1080 display. Take a good look at it as this could be the worlds first borderless display! The rest of the phone is currently unknown, but as the phone will be on sale in China only and the current X1 is a MTK phone, we’ll go ahead and say that the X5 will get a quad-core MT6589 processor with 2GB RAM! 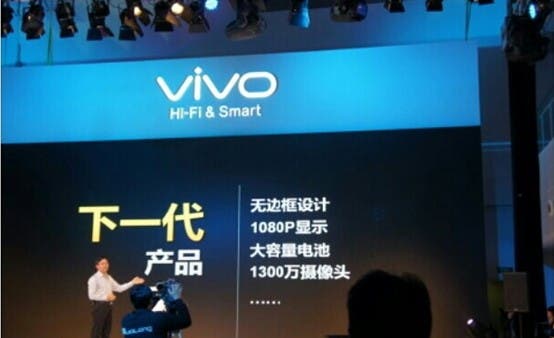 The X5 is could be the world’s first borderless phone! This is pretty special, and although it will only be available in China, the technology could make it’s way in to the next Oppo phone for 2014! Now that’s exciting! 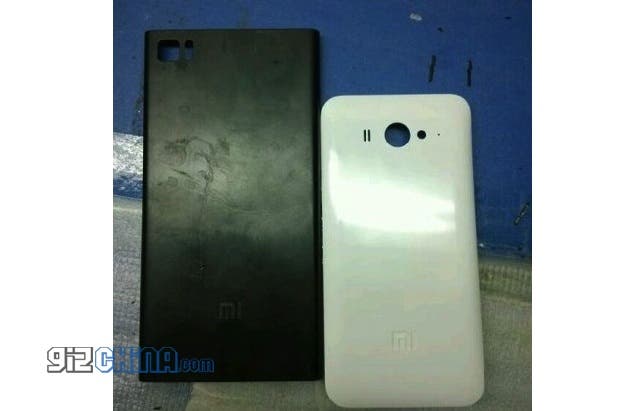 Xiaomi rumours and leaks have begun already. We know the Mi3 is coming we just don’t know when. 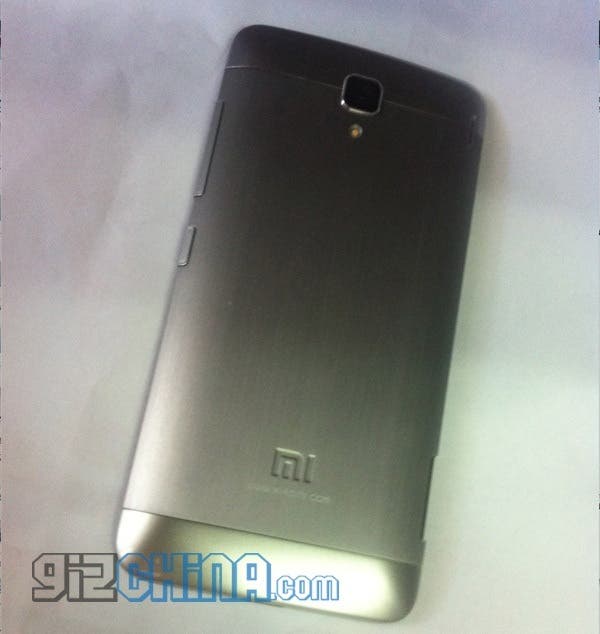 The current 4.3-inch, Snapdragon equipped Mi2 is one of our favourite phones, I actually own one as my personal phone! I love the power, speed, battery life, great rear camera and the price. If the Mi3 is at least as good as the Mi2 but with a 1080 display I would be happy, but with the extra power and higher res camera It’s going to be a whole lot more! 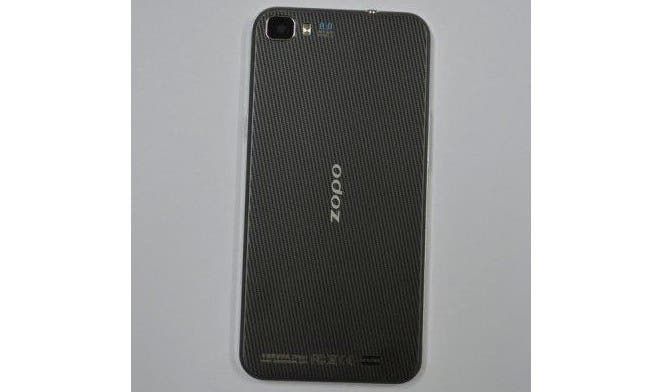 UPDATE: Details and photos of the Zopo ZP960 are available here!

Not much is known about this mystery phone from Zopo. Other than the specs don’t match the photo, but the leak appeared on the official Zopo Facebook page.

According to the specs the mystery Zopo will run a quad-core processor, get 2GB RAM and a 13 mega-pixel rear camera. However, the leaked photo of the device shows a rear 8 mega-pixel camera! Oh, it is also going to have a 5-inch 1080 display.

So those are our top 15 1080HD Android phones from China. Did we miss anything out? Are there other phones which you wanted to see in the list? Let us know in the comments section below!