The Lenovo K900 was also spotted at CES and again at MWC, and is the first Android phone to ditch Qualcomm, Nvidia or Mediatek in favour of an Intel processor!

Not only is the Lenovo K900 the first and only phone on our list to receive the new Intel Clover Trail processor, it also happens to be the largest phone boasting a 5.5-inch 1080HD panel! With the Intel chip along with 2GB RAM performance is impressive to say the least, but the rest of the phone looks great too, with a stainless steel body making it durable and rugged. 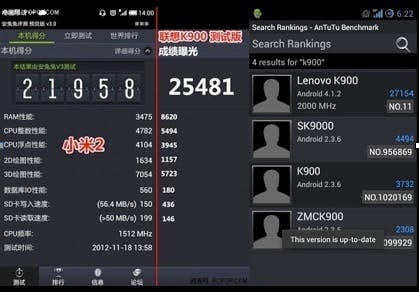 We like the fact that Lenovo have pushed the envelope and have done something no other manufacture has done yet. We also like the idea of a 5.5-inch 1080 phone with a 2GHz processor capable of Antutu scores of up to 25,000!

JiaYu are best known for their dual-core MT6577 G3, which took the Chinese smartphone by storm last year. The replacement G4 is on the way next month, but we will have to wait until later in the year for the JiaYu’s 1080 model.

The JiaYu S1 is currently undergoing development, but specifications along with leaked images have long been available. The S1 will be JiaYu’s first ever 5-inch 1080HD phone, it will also be the companies fist non MTK handset as they have opted to use a Snapdragon S4 Pro running at 1.5Ghz! With the S4 on board, 2GB RAM, 13 mega-pixel rear camera and 5-inch 1080 display, the S1 could be the surprise of the year! 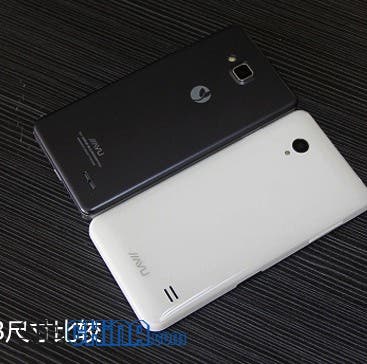 The S1 has a few first for JiaYu. The first 1080 phone, the first Snapdragon phone, and we want to see how they are able to handle the challenges. We also can’t wait to see this as a possibly Xiaomi destroyer!