Although it is Mid- Autumn Festival here in China, Shenzhen’s busy Huaging Bei district remains mostly open giving me a chance to try out the still unreleased Meizu MX3!

Meizu have begun accepting orders for the MX3 thorough their website and physical stores across China, and as usual select stores have demo units of the MX3 available for customers to try before they buy. 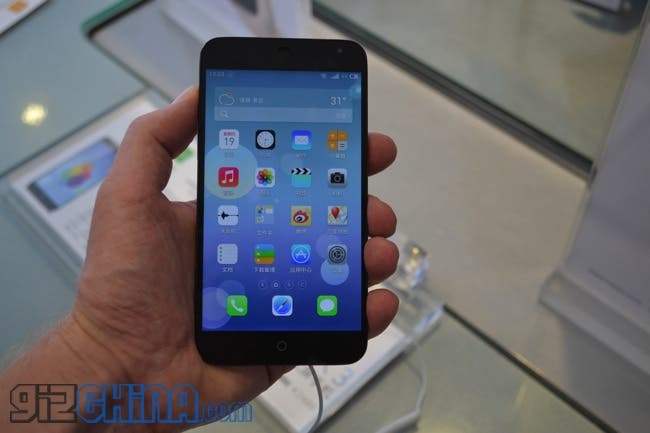 The model we had are hands on is the 2499 Yuan 16GB model which has all the bells and whistles of the higher end phones, but lacks NFC meaning you can enjoy the feeling of swiping your phone to pay for travel, charging the handset wirelessly or attach a rear Sony stye rear lens. 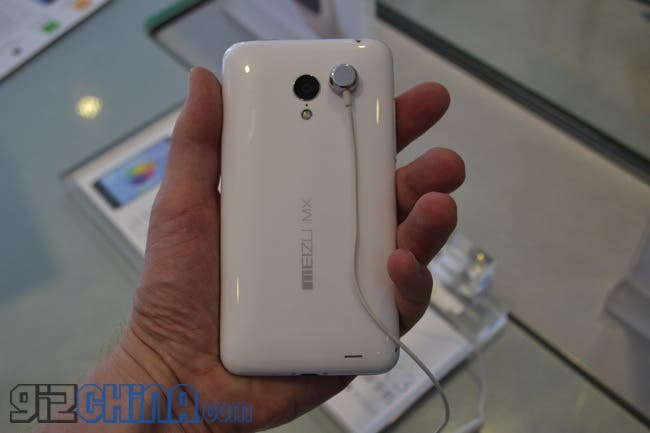 For a phone costing $408 though it still represents quite a bargain. The display is a 5.1-inch HD unit, the processor is an 8-core Samsung Exynos model, there is 2GB RAM and the 8 mega-pixel rear camera has an F2.0 aperture! 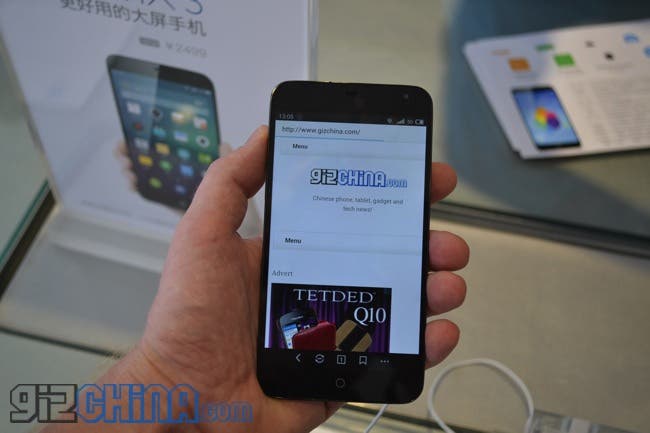 As with all Meizu phones since the MX, the MX3 is a very well made device. The design is very similar to the MX and MX2 but the body is more tapered giving a thinner feeling in your hand. 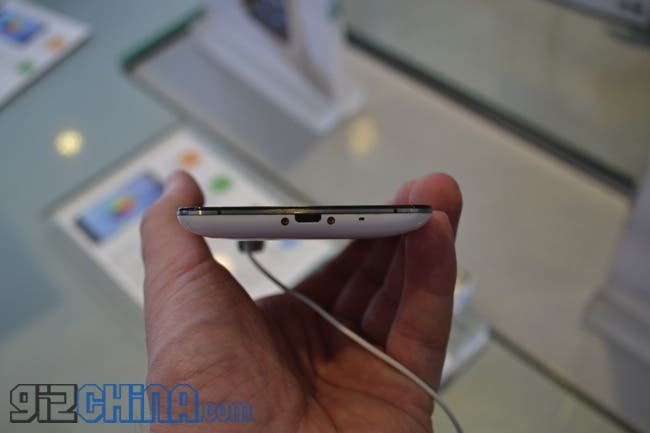 Meizu have also made the frame as narrow as possible, so although the phone is larger than its predecessor it doesn’t feel that much larger in your hand. 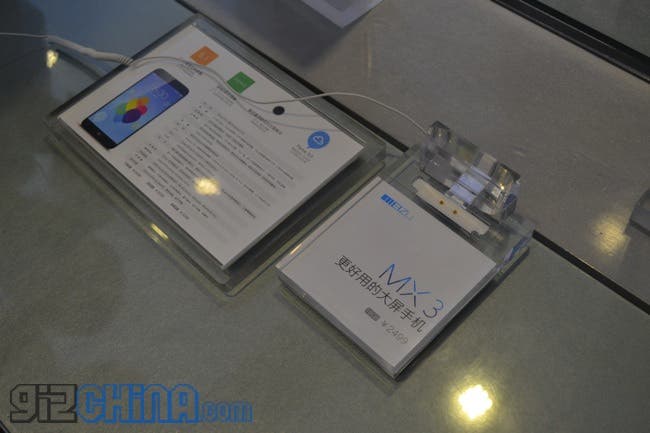 As you would expect for a phone boasting an 8 core processor and 2GB RAM, the MX3 is no sloutch. Apps open quickly, photos are saved to the internal memory very quickly and the overall feel is smooth and responsive.

Flyme 3.0 also feels a lot better than previous versions and I am happy to report this is the first time I have tried a Meizu and have have an app force close or the phone crash.

There was quite a queue of fans in store all patiently waiting to get their hands on the MX3, in fact each Meizu store we passed was packed with customers either looking for the new phone or buying the MX2 at the new lower price! Meizu’s future is looking bright!

Next Xiao U Knock off Xiaomi phones