According to sources on Weibo Oppo have been in Korean filming an advertisement for the Oppo N1 ahead of Monday’s launch.

Insiders have reported that these photos were taken in Seoul during the filming of an Oppo N1 advert. We don’t get to see much of the phone (if it actually is the N1), but whatever the device it certainly looks large enough to be the 5.9-inch device. 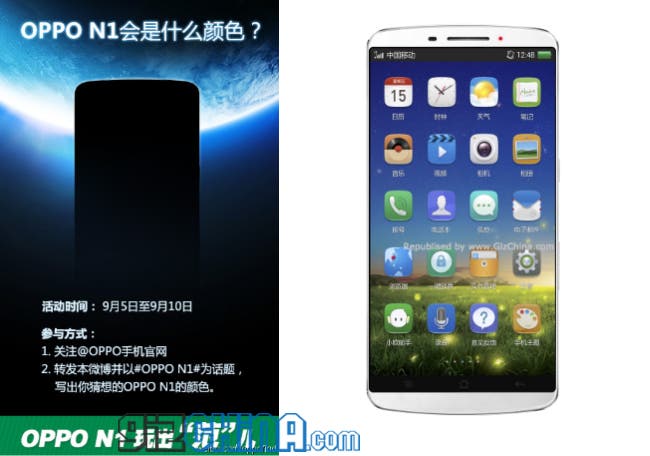 Oppo’s team are heading to Beijing as we speak to get ready for Monday’s launch. Although Oppo have been strangely open about the N1’s hardware such as the 5.9-inch display, rear touch panel and optional rear camera lens, there are still certain details which remain a mystery.