The guy’s over at UMi have been proudly taking photos of their 8-core UMi X3 and leaking them on Facebook. More photos after the break!

UMi aren’t trying to keep their octacore UMi X3 a secret at all. Numerous leaks of renders, official photos and mostly recently the UMi X3 specification have all been published on sites for the past few weeks. 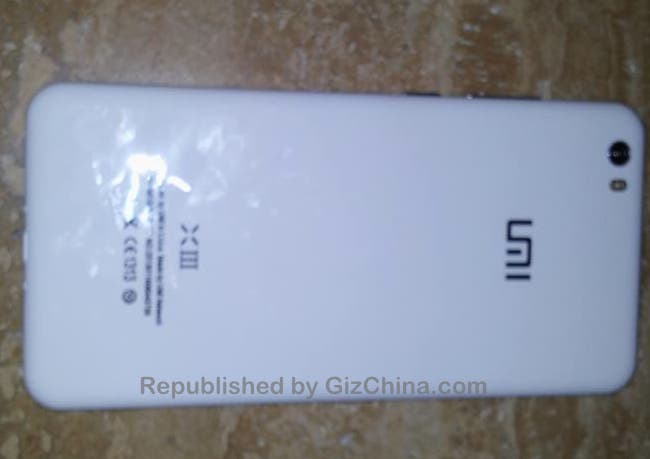 These latest photos taken by Charlie at UMi’s offices in Shenzhen show a working prototype of the UMi X3, and give us our first idea of the size of the phone in hand. Leaked specifications claimed the X3 would have a 5.5-inch display and these photos appear to show a phone of that size. 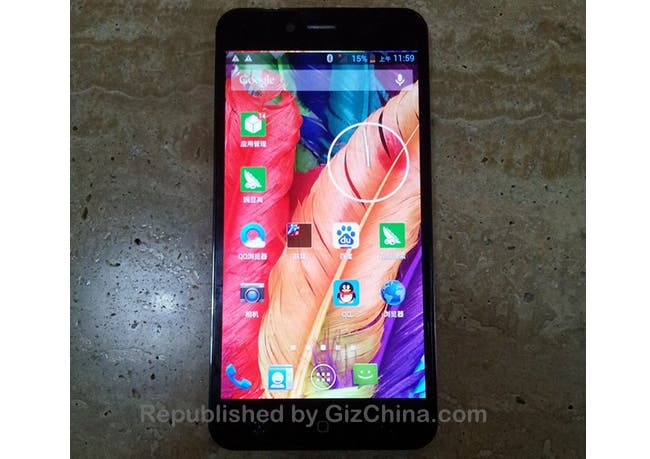 Fans of the Meizu MX3 will notice that the UMi X3 (UX3?) looks almost identical to the flagship Meizu phone down to the capacitive “halo” button on the chin.

The UMi X3 has no launch date yet but we expect the price to be around $320 for international customers which will get you a phone measuring 155.5 x 75 x 8.9mm with possibly 3GB RAM, Mediatek octacore processor, 14 mega-pixel camera and all the usual Android phone features (NFC, OTG, MHL etc).

What do you think of the new UMi X3? Let us know in the comments section below!