OnePlus’ first ever smartphone, the OnePlus One is all set for a release in the second quarter of this year.

This comes after the press event held by OnePlus in Beijing, where GizChina’s Andi was part of the quorum. Pete Lau, heading the event for OnePlus, announced that the company is working on a smartphone that would give the best looking smartphones in the world a run for their money. 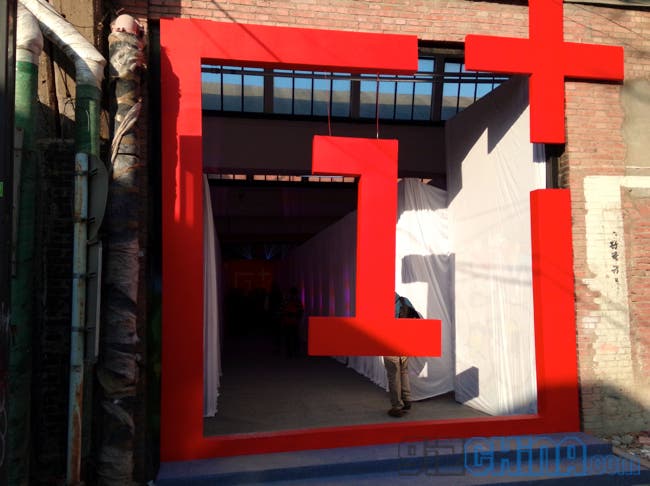 Appearance wise, we’re confident our phone is more attractive than just about any phone on the market, with the exception of maybe the iPhone.

As you would expect thanks to the blossoming partnership between OnePlus and CyanogenMod Inc., the first OnePlus phone will run CyanogenMod. However, Steve Kondik, (CTO, CyanogenMod) said that the “OnePlus flagship will be a departure from the familiar CyanogenMod,”. Also, it was mentioned that the OnePlus One would offer 4G LTE support.

All this sounds a lot like OPPO’s modus operandi, with the advanced user being the target rather than the masses. We hope this promising story does live up to expectations and does not disappoint!