Finally an iPhone I could own! These leaked photos of a purported iPhone 6 come from Chinese factories and show off some very nice design improvements.

Since its launch the iPhone hasn’t changed all that much over the years. We have seen some slight changes to the look, a small increase in size, but overall the phone hasn’t seen a real makeover for quite some time. The iPhone 6 is where it all happens though. 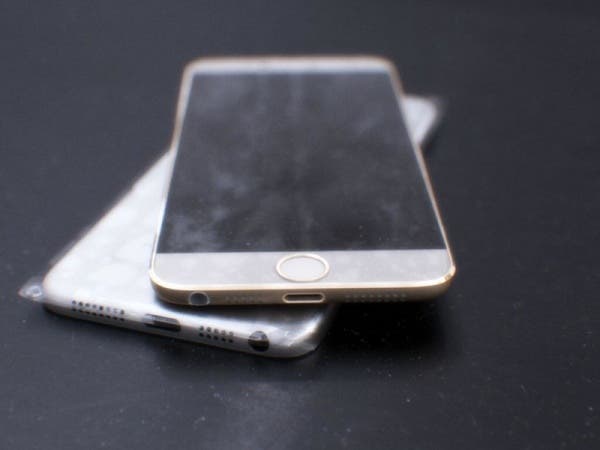 The photos below are reportedly of the front and rear shell assemblies of the new iPhone 6, and right off the bat we can see some major improvements. The photos seem to show a larger display, which has long been rumoured, with extrmeley narrow bezels eiher side. The design actually looks a lot like the Meizu MX3, which is interesting as many have said the MX3 is what the iPhone would have looked like had it contiuned to evolve at the same speed as Android phones.

It appears that Apple will be retaining the fingerprint / physical home button set up which first appeared on the iPhone 5S, while the rear of the phone looks to take plenty of inspiration from the iPad Mini. Overall the design is really quite refreshing, but is it enough to tempt Android owners?