Just over a week back, China’s Huawei showcased the Huawei Ascend G6, a sleek and stylish device which is more like a tribute to the fairly popular Ascend P6.

The G6 features a very similar design language, but is no match to the P6 in thickness with it’s 7.5mm thick body. Nonetheless, the device isn’t advertised as a monster anyway; the G6 is supposed to bring LTE to the masses. It has now been learnt that the device will have three 3G variants to cater to network-specific audience; China Mobile TD-SDCMA (G6-C00), China Telecom and China Unicom versions for 3G.

In addition, the company will be releasing an LTE-enabled 4G version of the device later this year, in April. 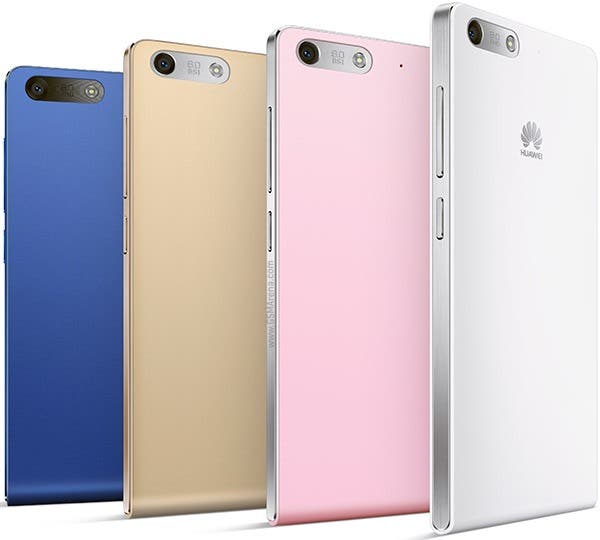 While specifications of the device largely remain the same, it is the China Unicom variant of the G6 which takes a beating on the CPU department. While the other variants feature a 1.3GHz quad-core MT6582 processor, the Unicom version will come with a 1.2GHz quad-core processor which we believe will come from MediaTek as well.