One among the few Chinese manufacturers to have shown interest in third party development for their phones, FAEA are offering two of their most powerful phones with quite a substantial discount. 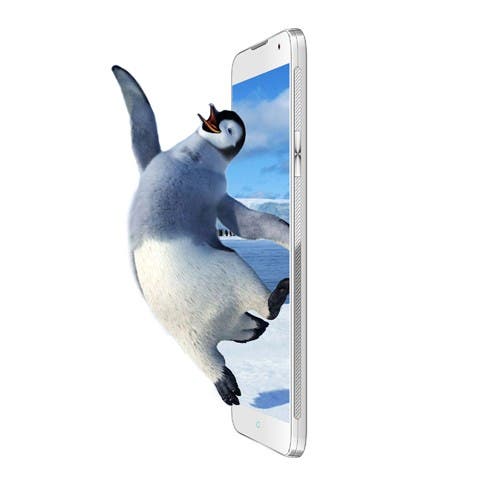 We did review the F2S sometime back, and found the device to be quite OK for the price. However, FAEA have been active on promoting 3rd party development on their devices, which is something we really like. MediaTek phones often have to bear the brunt of missing 3rd party (community) support.

FAEA also seem to be offering free express shipping on the devices, which only adds value to the deal. It isn’t clear if the discounted prices will stay, but if you are looking for a decent quad-core 1080p phone at the moment, this might be the time for you to jump the gun on one of the FAEA phones.

Thanks to Xavier for the tip.

The devices can be bought from FAEAmobile.com.

Next OnePlus release unboxing video of their first phone, but there's a catch!