It appears as though tech (smartphones, to be more specific) is high on the list when the fairer sex from China is concerned. We’ve seen this in the past and here we see it again — a female-focused smartphone (we mean no offence if you’re a man and you like this).

We’re talking about the latest smartphone launch in China, the DOOV D330. Why we think this is a female-targeted phone is because: 1. it comes in a variety of colours, most favoured by females, and 2. the front (and rear camera, for that matter) is a above average 5 mega-pixel unit, which also doubles up as a mirror when you need it (make-up, anyone?). 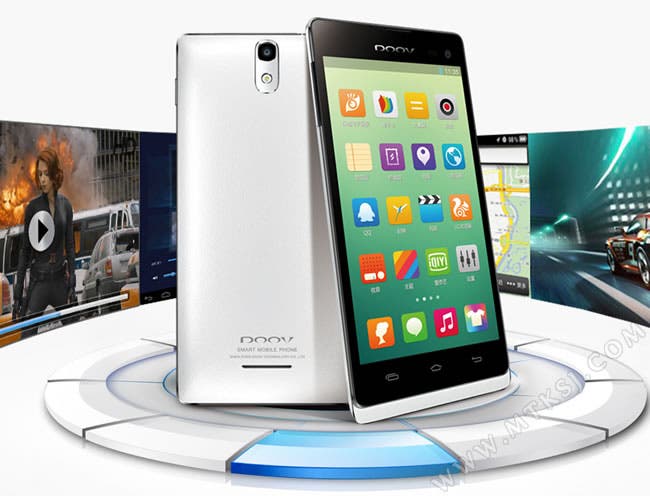 There, however, isn’t a lot going on under the hood of this 4.5-inch screen phone; there’s only a quad-core MT6582 processor clocked @1.3GHz along with 1GB of RAM taking care of the processing requirements, while a 4GB ROM chip and an 1800mAh battery take care of the rest. Oh and yes, the 4.5-inch screen too isn’t top-of-the-line, with only a 960 x 540 pixel qHD resolution. The device runs what DOOV call ‘Super UI’, which is basically a skinned Android v4.2 Jelly Bean ROM.

No word on pricing yet, but we don’t expect this device to cost anything more than $150.

Next Blue HTC One m8 Surfaces

Oppo R11s Will Use AI For Improved Selfie Performance