XOLO is all set to launch the Play 8X-1000, an octa-core smartphone on the 6th of August in its home country of India.

XOLO has extensively been teasing the Hive UI, which will be the manufacturer’s take on vanilla Android. XOLO phones have traditionally been shipping with almost unchanged Android ROMs, and this will be the first time that the company will launch a smartphones based on its branded ROM.

It’s being said that the 8X-1000 will be a performance-oriented device with not a lot on the multimedia side of things (not as much as the flagships, we mean). It’s expected to come with a 5-inch 1280 x 720p screen along with 2GB of RAM to complement the octa-core CPU, the MediaTek MT6592.

A couple of interesting octa-core launches took place in the Indian market recently, in the very-affordable Wickedleak Wammy Neo Youth and the Oplus XonPhone 5. XOLO is much better established than either of the two makers mentioned, and it’ll be interesting to see what the junta prefers better. 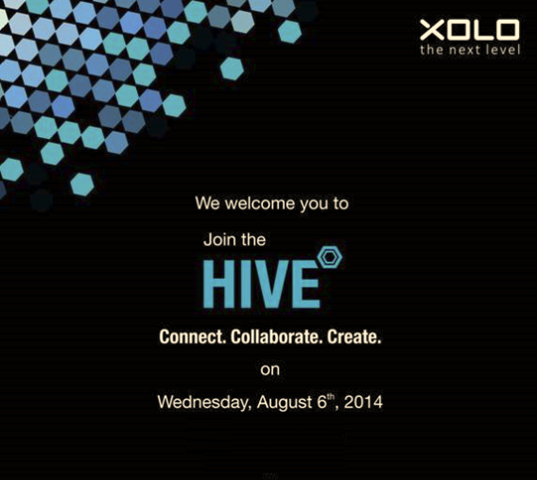 Next Meizu MX3 up for grabs in international giveaway!