The Meizu MX4 is only available in grey at the moment, but we know that Meizu have while in product and gold will be along not far behind. Previously the white version of the MX4 sported a matt white finish, but a new spy photo shows us a glossy white version of the phone.

It is unclear if this new shiny finish will be in addition too, or instead of the the original white, but from the photos it does look rather nice and a little more eye catching over the dull version of the phone. 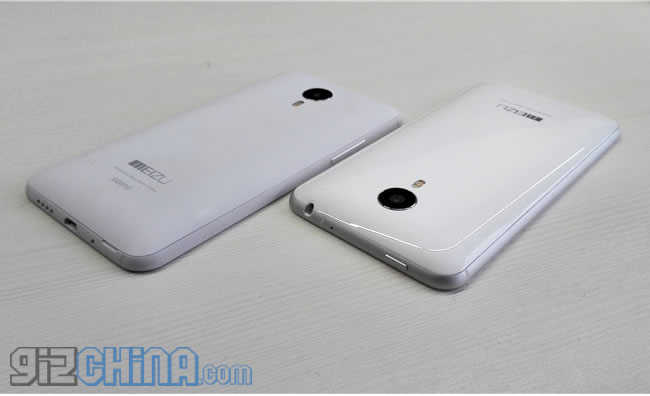 Next month we will also see the launch of the Meizu MX4 Pro which could also see a new glossy rear, in addition to the 5.5-inch display and Samsung Exynos octacore processor.