Meizu’s 2014 flagship will be on show in a few weeks at an official launch in China, but the powerhouse has already been strutting its stuff on GFXbench.

This time the gold and white version of the Meizu MX4 Pro has turned up on the web. I’m not a huge fan of gold phones but I do really like the gold highlights on the MX4 Pro, especially around the home button/fingerprint scanner.

My only issue with this photo is that it appears to be photoshopped. The button doesn’t quite seem to line up, and leaked renders of the Pro suggest a more rounded home button will be used on the real phone.

All is not lost though as specs of the MX4 Pro have turned up on graphical benchmarking site, GFXbench, which do look a shade more realistic. 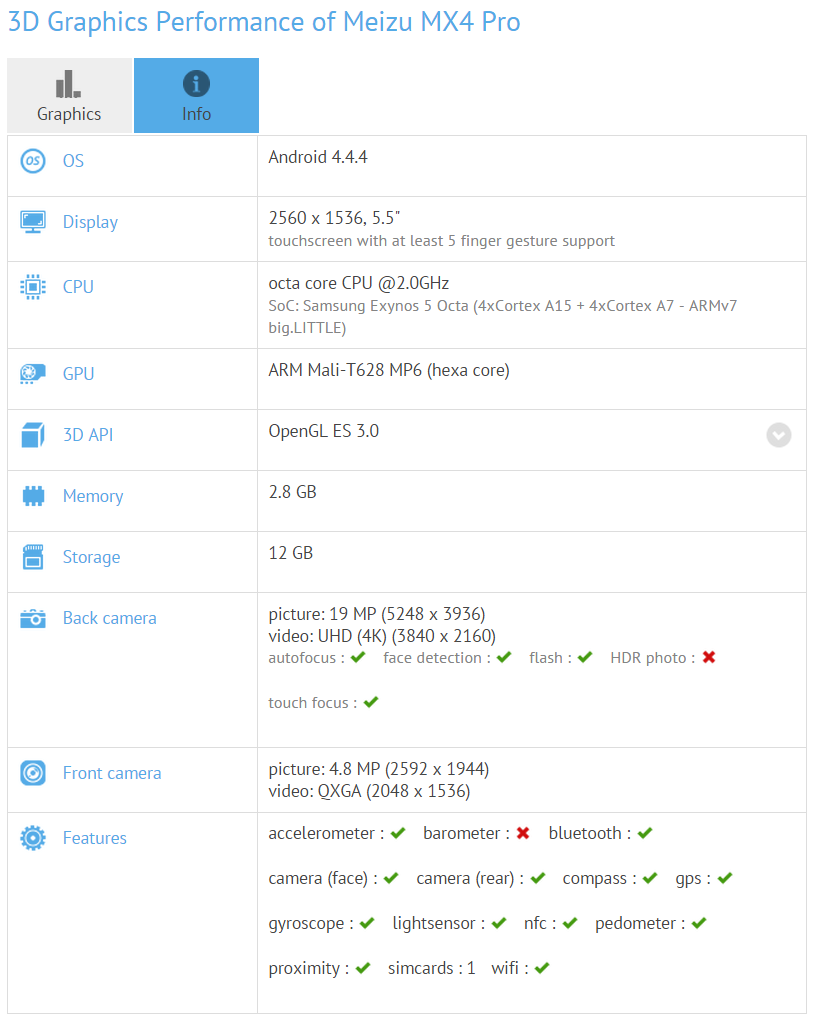 The Meizu MX4 Pro will launch in November, and we will be there to see it in person.