Finally the JiaYu S3 has arrived with us and already we have a hands on video and first impressions for you all to take a look at! Enjoy!

The JiaYu S3 came a little later than promised but it is here and below are my first impressions of the phone.

The JiaYu S3 is a phone that many of us have been excited about. The specs include a 5.5-inch 1080 display, either 2 or 3GB RAM, LTE and a 64bit Mediatek MT6752 processor. If that wasn’t enough JiaYu have also gone back to the drawing board in terms of design and manufacture giving us this all new JiaYu phone. 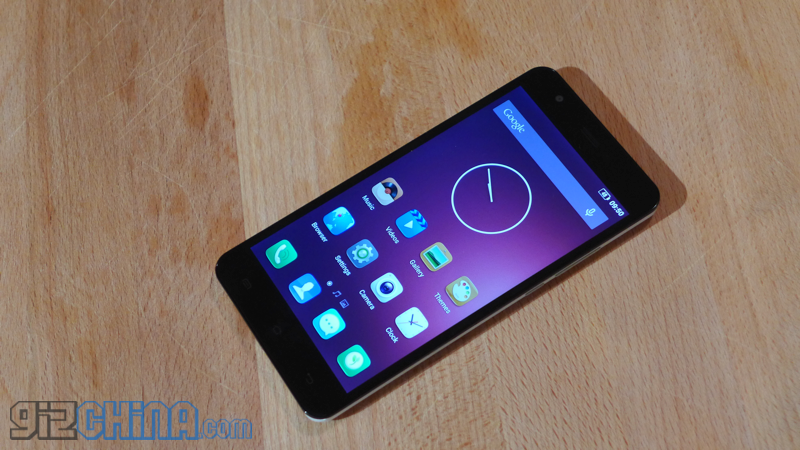 First impressions are JiaYu have taken a good long look at Oppo and tried to replicate parts of what Oppo are doing themselves. It is evident in the design of the phone (not dissimilar to the Find 7) and even the ROM which looks like a port of ColourOS. 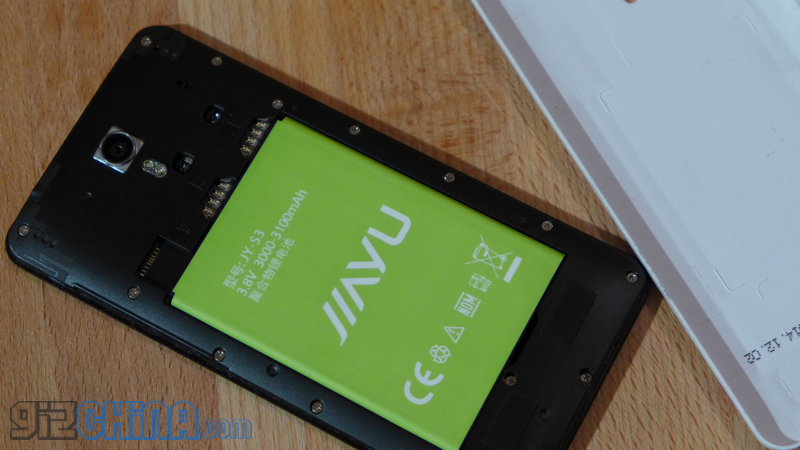 It is interesting to get my hands on the JiaYu S3 as this is the first flagship JiaYu that I have tried that isn’t flaunting a full stainless steel body. The S3 has a plastic body which I assume is faster to make, but it is evident that JiaYu haven’t mastered the art of a good plastic phone. Even compared to the Ulefone Be Pro if feels as if something is lacking which just manages to take away the ‘Wow’ factor the phone deserves.

Still it is a sturdy phone, lightweight and comfy to hold and the specification is killer. Hopefully camera quality, performance and that feature packed ColorOS ROM will help to bring everything together.

The JiaYu S3 arrived later than expected at the office so that’s all for now. Tomorrow I’ll post up some much better photos along with benchmarks to see what this MT6752 octacore processor is capable of!