Doogee’s F2015 smartphone is set to come later this year (September most likely) with some impressive specs, yet a price tag that won’t be too heavy on your pocket.

The Doogee F2015 just had its specifications revealed, and as you shall read further, they clearly point at another ‘mid-range flagship’, a segment we all have come to love in the recent months.

The F2015 will come with the new MediaTek MT6753 octa-core chipset with 3GB of RAM and a 5.5-inch full HD display, to make another phablet worth considering. It’ll also have 2.5D curved glass on top of the display for the added effect, and bezels will reportedly by just 1mm thick (its tough buying that claim). 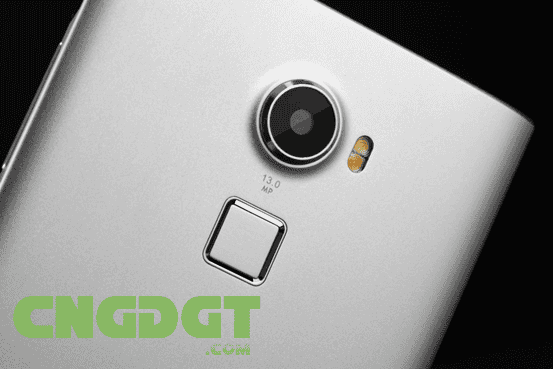 Last but not least, the phone will also have a 3000mAh battery (which by the looks of it seems non-removable). As of now, it is phones from Elephone, Ulefone and some other companies that are vying for space in the mid-range flagship segment, and a competitor from Doogee will only make the race fierce.

Previous Confirmed: OnePlus 2 will have a fingerprint scanner

Next Oukitel U8 boasts top spec and build for just $129.99 with free shipping!