Blackview are working on an updated version of the original Omega called, unsurprisingly, the Blackview Omega Pro.

When we test the original Blackview Omega we were pretty impressed by the dual glass and alloy iPhone like body, but less impressed with the hardware and pricing. You see the original Omega launched earlier in the year and with no LTE or 64bit chip it struggled to compete.

For the Blackview Omega Pro those issues have been deleted with the use of a 1.5Ghz Mediatek MT6753 chipset, which offers 64bit architecture for Android 5.1 to run on along with FDD-LTE for 1800/2600 and 800 Mhz networks. 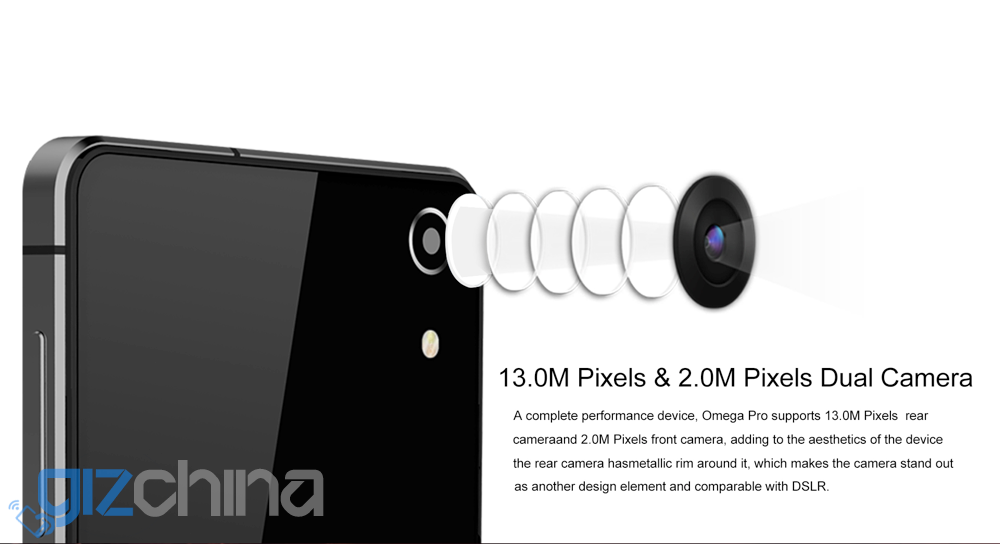 The familiar ally and glass body also receives a boost in the RAM department to 3GB, and there is now room for a 128GB SD card should the built-in 16GB memory not be enough.

Blackview used a Samsung sensor on the original Omega, the specs for the Omega Pro don’t mention who makes this main camera only that its a 13 mega-pixel model while the front is a 2 mega-pixel snapper. Dual SIM card trays make and a 5-inch 1280 x 720 display from LG make up the rest of the kit. 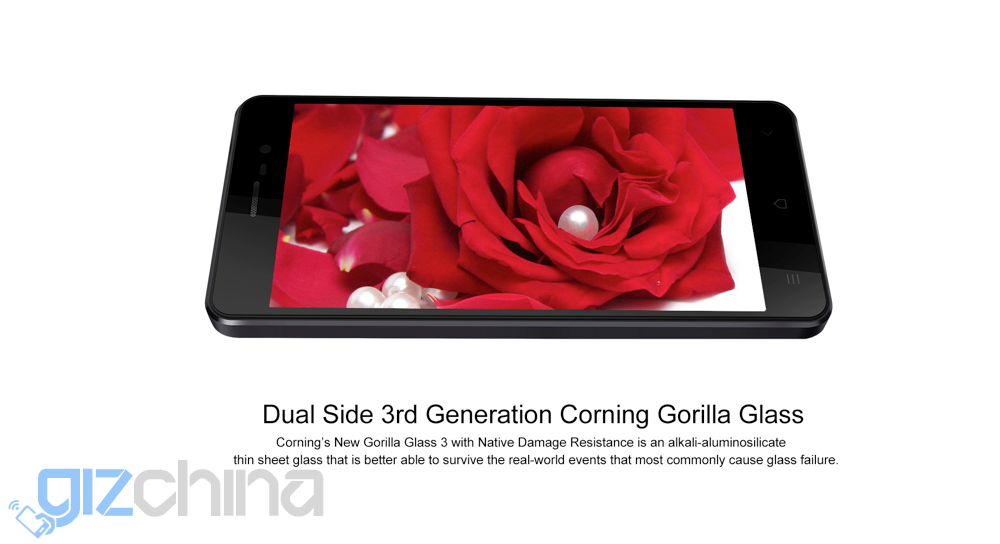 To kick of the sales of the Blackview Omega Pro, the retail price will be a genuinely low $99.99! Not a bad mix of kit and design for a sub $100 price tag.

Previous Cubot X15 is another MT6735 phone with a stylish design