LeTV have been pulling out all the stops and creating some of the most interesting phones of this year, and for next year? Well what about dual screen phones and rotating cameras?

According to sources in China the next generation of LeTV phones are going to offer thinner bodies and will feature technical advances not yet seen before. ‘Technical Advances’ is quite a general term but we have a few renders which point at the direction LeTV are hoping to go in.

These images show a purported 2nd generation LeTV phone with curved, almost pebble like design, but those curved areas are infact dual screens curved back to back to meet each other! Think of the concept as a cross between the Xiaomi Mi Note’s rear and Galaxy S6 Edge front but with a dual screen design wrapped around it! 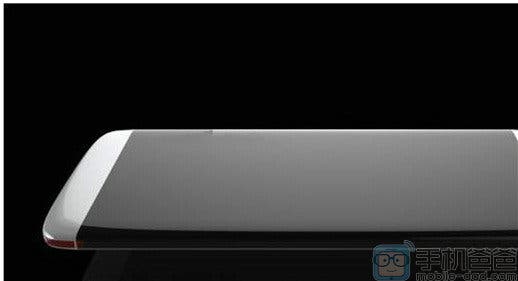 It’s an exciting concept that takes a crazy turn when you realise the top of the phone is designed to rotate allowing for 360 degree rotating camera features.

If the renders weren’t enough to drool over there are even a few hardware features to go along with them. Apparently those dual screens will be 3D panels that don’t require 3D glasses, and the rotating camera will be a Sony IMX300, 23 mega-pixel sensor with RAW output support.

It’s all a little much to stomach really, and while I would love to see a phone like this released, I don’t believe it will come to market as early as Q1 of 2016 as the rumours suggest.

What do you make of these renders? Is this a concept you would like to see come to life?