This month is exciting, not because of all the candy I can eat on Halloween, but because there are at least 5 high-profile launches going on. Here are 5 Chinese launches to keep an eye on this month.

October is one exciting month! There are high-profile launches from plenty of Chinese phone brands, but the 4 we are most excited about are as follows. I have listed these launches in event date order and the first is today! 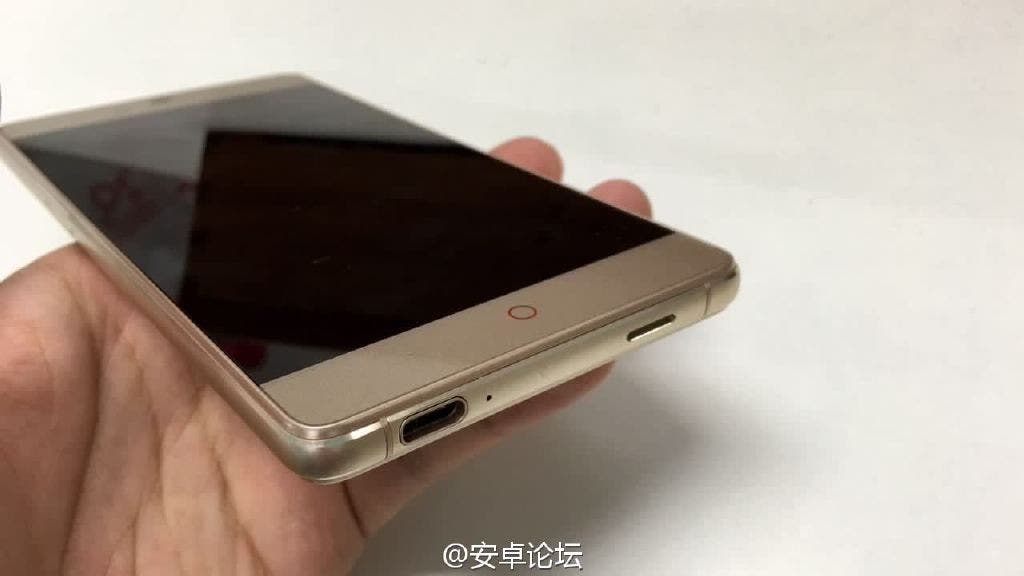 The Nubia event is set to begin sometime today in China. The latest Nubia phone from ZTE has been seen in leaked photos that show the device with a bezeless body, and side fingerprint scanner. Sources also say that this flagship will come with USB Type C, 4GB RAM and most likely a Snapdragon processor from Qualcomm.

We hope to have the full official details of the Nubia X8 later today so keep posted.

Xiaomi shocked everyone with news of a launch event taking place on the 19th and since then have posted a couple of teasers about their upcoming product. As far as we can tell the new device will come in two parts that can be easily connected and disconnected. Our guess is a Xiaomi Mi Pad 2 with larger 9.7-inch display, magnetic keyboard and running Windows 10. Will we be right? Find out on the 19th October.

Meizu are once again shadowing Xiaomi’s launch dates with their release scheduled for the 21st October. This time around the phone maker is expect to launch a new smartwatch, and a metal bodied version of the budget Meizu M2 Note. The metal body of the phone has already been leaked along with a possible name of Meilan Metal (Blue Charm Metal). The 5.5-inch phone should come with similar hardware to the Meizu MX5 but cost as little as 1099 Yuan. 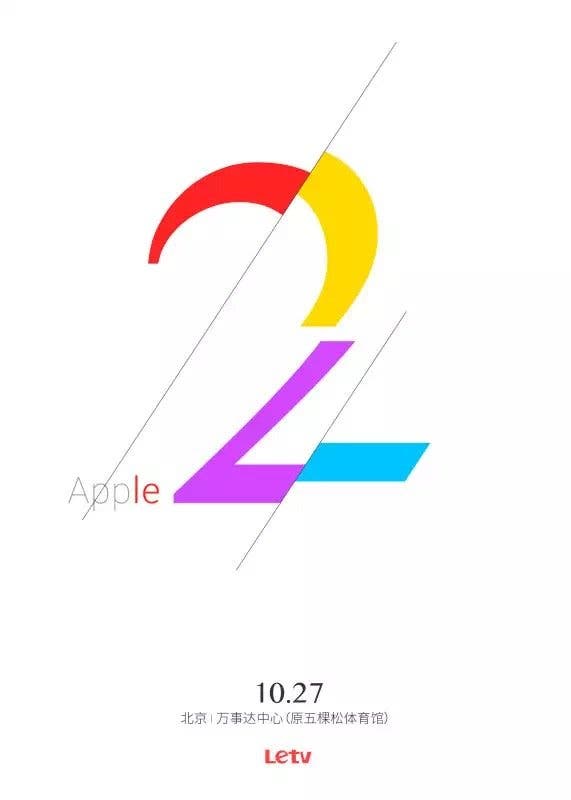 The 27th of October will see LeTV release one (possibly 2) new phones. Not much is know about their plans, but rumours are suggesting a new budget phone named the LeTV X500 with Helio X10 chipset that may cost around 999 Yuan. There is also the chance we will see a 2nd generation LeTV Le Max model and some new accessories from the company.

Like Meizu, OnePlus could launch both a new phone and a wearable. It’s thought that the wearable will be a fitness band named the OnePlus X, while the phone is the OnePlus Mini. The OnePlus Mini has already been seen in TENAA and FCC documents with dual 2.5D glass panels, metal chassis, USB Type C. It is possible the OnePlus Mini will come with a Mediatek chipset too!

So 5 exciting launches to get your teeth in to before the Trick-or-Treaters come knocking. Which event are you most excited about? Let us know in the comments below.

Next This 1000 degree battery bake off is terrifying to watch!