Now that companies have realized that it is Windows tablets that buyers want, they’re starting to experiment with the hardware.

After 2GB RAM tablets took over the world (figuratively speaking, of course), its now the turn of inexpensive 4GB RAM devices to start making an appearance. While we’ve seen some in the past as well, the Pipo W1S looks interesting because it’s fairly affordable. 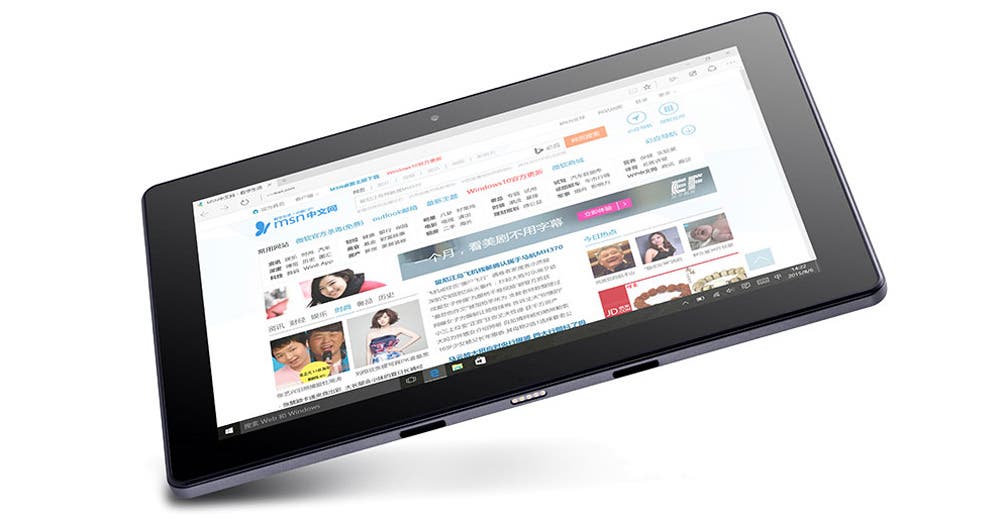 As mentioned before, the W1S runs Windows 10 out of the box.

For now, the Pipo W1S can be pre-ordered for $233. 16th November is when the device is expected to start shipping, so if you’re in for an early Christmas gift this season, the Pipo W1S might be something worth considering.