Vernee are shocking us once again today, not with outlandish specs, but the pricing for their flagship Vernee Apollo smartphone.

When we first heard about new brand Vernee they surprised us all by claiming that their new phone would not only have a Mediatek Helio X20 chipset, and force touch display, but that it would also get a Sony IMX230 rear camera, 128GB memory and 6GB RAM!

The shocks continue today after the phone maker has unveiled that their 2K screened phone would cost $399.99.

There is no doubt that the kind of hardware that Vernee have managed to get inside the all metal Apollo isn’t cheap, and the company even compares their phone to the pricing of the Vivo Xplay 5 with 6GB RAM, but $400 for a phone from an unknown phone maker still seems steep. 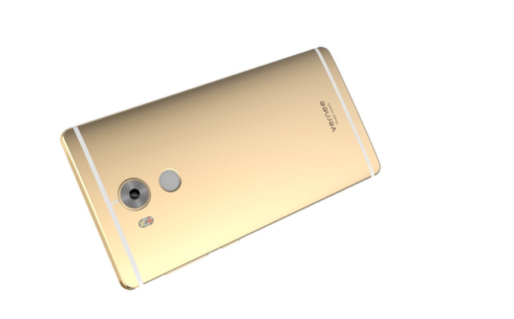 If the Apollo’s pricing is too rich though, Vernee also plan to launch the Vernee Thor for $129.99. While it might not have 6GB RAM and a 2K display it will come with 3GB RAM, 2800mAh battery, quick charing and 13 mega-pixel rear camera.

What do you think of the Vernee Apollo pricing? Are you willing to spend $399.99 on the Apollo?