Meizu fans have another upcoming smartphone from the Zhuhai based phone maker to lust over but is it the Meizu MX6 or Meizu Metal 2?

Meizu have already had a strong start this year with the launch of the Meizu Pro 6, M3 note and M3, what’s next is likely to be an updated Meizu Metal 2 or a Meizu MX6 and new leaks give us some indication of what to expect.

These images show photos taken at a factory in China where the CNC alloy chassis of the new Meizu is being made. The rear aspect is typical Meizu with holes for the camera and LED flash, but from the sides things have changed.

From what we can make out, the new Meizu MX6 (or Metal 2) will be much thinner than previous Meizu phones. This is indicated with a 3.5mm headphone jack in the base that barely has a hair of material at the top. 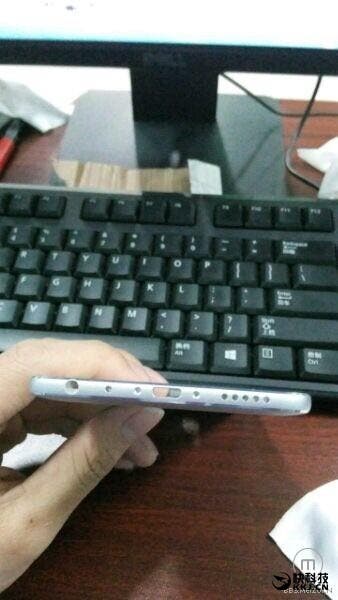 The photo of the base also shows us room for a a mic, screws to hold the panel in place, a single speaker and USB port. Interesting the USB port in the photo looks like a standard USB rather than a Type C plus but this might just be the angle the photo was taken at.

Apparently Meizu will launch the MX6 and Metal 2 in June, so expect a few more leaks to make the news in the meantime.

Previous OnePlus 3 to have two RAM variants? (Plus info on pricing)

Next LeEco announces the Le 1s 'Eco' for India