After announcing the Le 1s in India back in January, China’s LeEco (formerly Letv) have released another ‘Made for India’ variant of the phone.

Known as the LeEco Le 1s Eco, the phone shares its internals and externals with the original Le 1s. However, it’s the software (and content) that have changed.

For starters, this ‘Made for India’ (not to be confused with Make in India) device will have support for 10 Indian regional languages including Tamil, Marathi, Assamese, Kannada, Bengali, Malayalam, Telugu, Gujarati, Punjabi and Oriya. 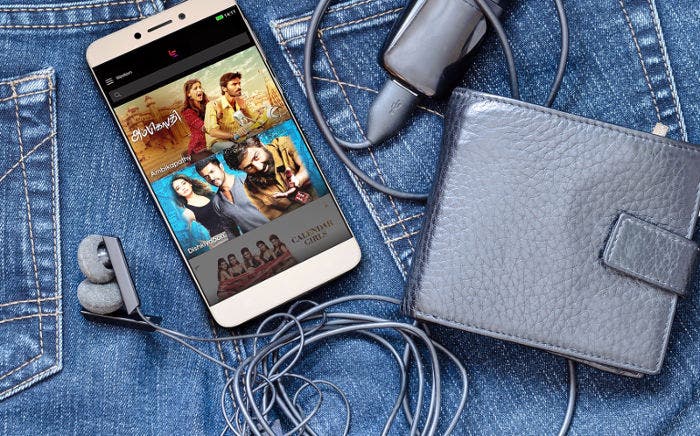 Besides regional support, the Le 1s Eco will have bundled content from Eros Now, YuppTV and Hungama (the company Xiaomi invested in).

LeEco revealed that the company sold over 4 lakh (400k) phones in 89 days in India since the launch of the Le 1s in January.

William Lee, Content VP of LeEco, APAC, had the following to say:

Today we launched our innovative LeEco membership program with partnerships with Eros Now, Hungama and YuppTV. LeEco is the sole company that delivers a membership program which integrates terminals, clouds and applications in India. Indian Superfans can enjoy more than 2,000 movie titles through Le Vidi, over 100 TV channels via Le Live, and 2.5 million music tracks under LeEco membership.

Previous Meizu MX6 or Meizu Metal 2? either way this is thin