Xiaomi have taken their own time in coming out with this one, but the Huami AmazFit smartwatch does look like something tech heads would want around their wrists.

The device is a little pricey for Xiaomi standards, as far as I’m concerned. However, it could well turn out to be well worth the money. The Xiaomi Mi Band, the Mi Band 1S and the Mi Band 2 have all been extremely well received devices, and it remains to be seen how the market reacts to the AmazFit smartwatch.

Anyway, here are some photos of the gadget. Up, close and personal. 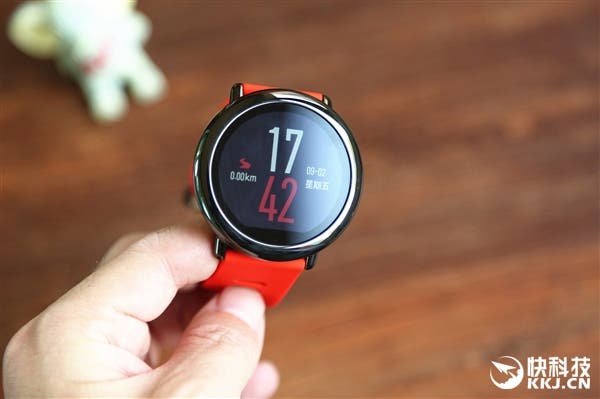 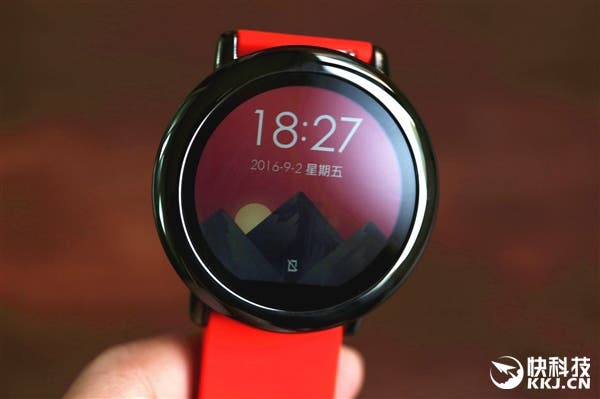 The AmazFit is only going to be sold in China, at least for the time being. However, you will be able to purchase one from the multitude of resellers… here, for example, it’s on pre-order for $166 (pre-orders start Monday).