In the press event which Xiaomi is currently holding in New Delhi, India, Xiaomi have just announced that both the Mi band 2 and Mi Air Purifier 2 are officially coming to the country. 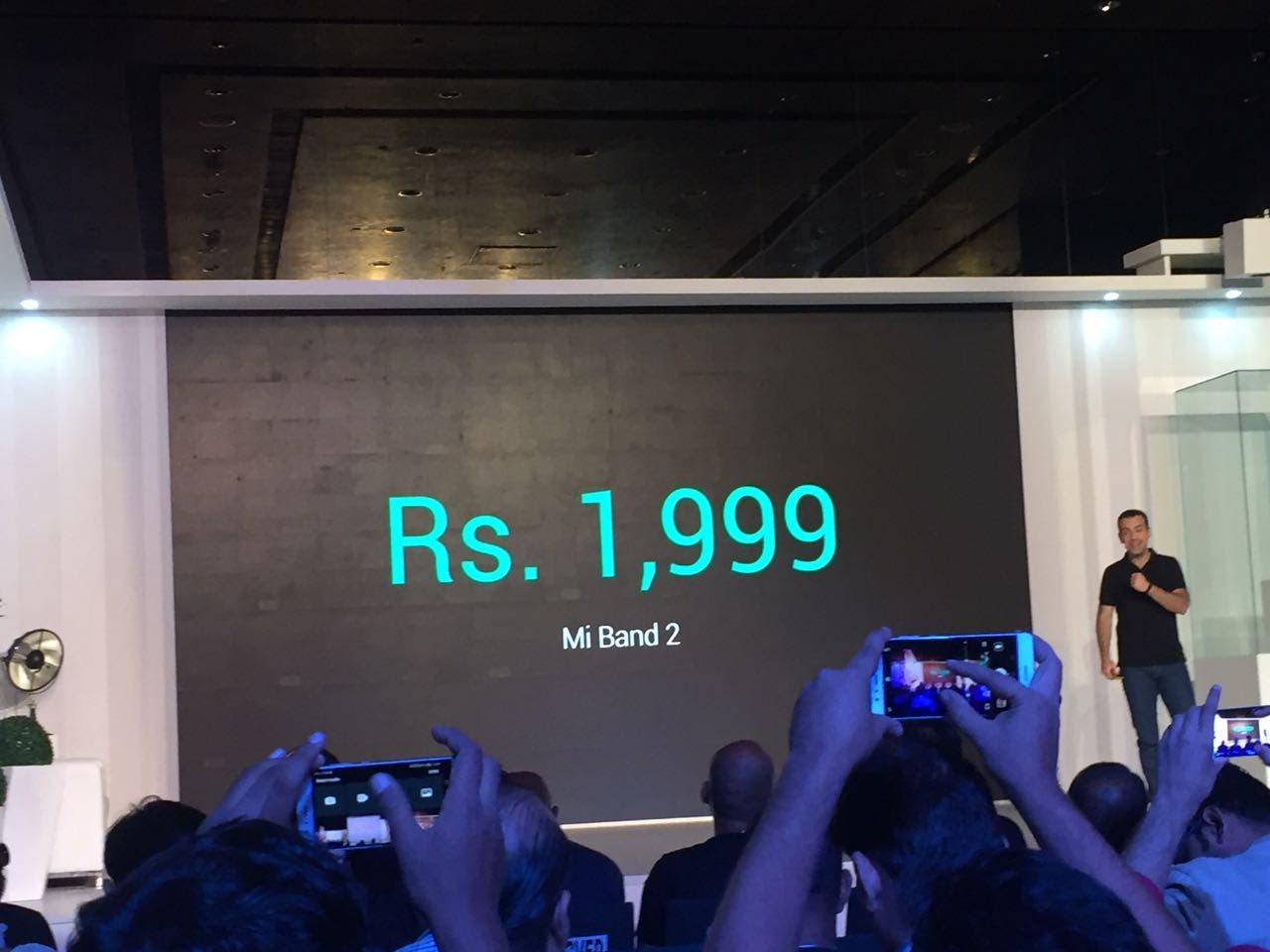 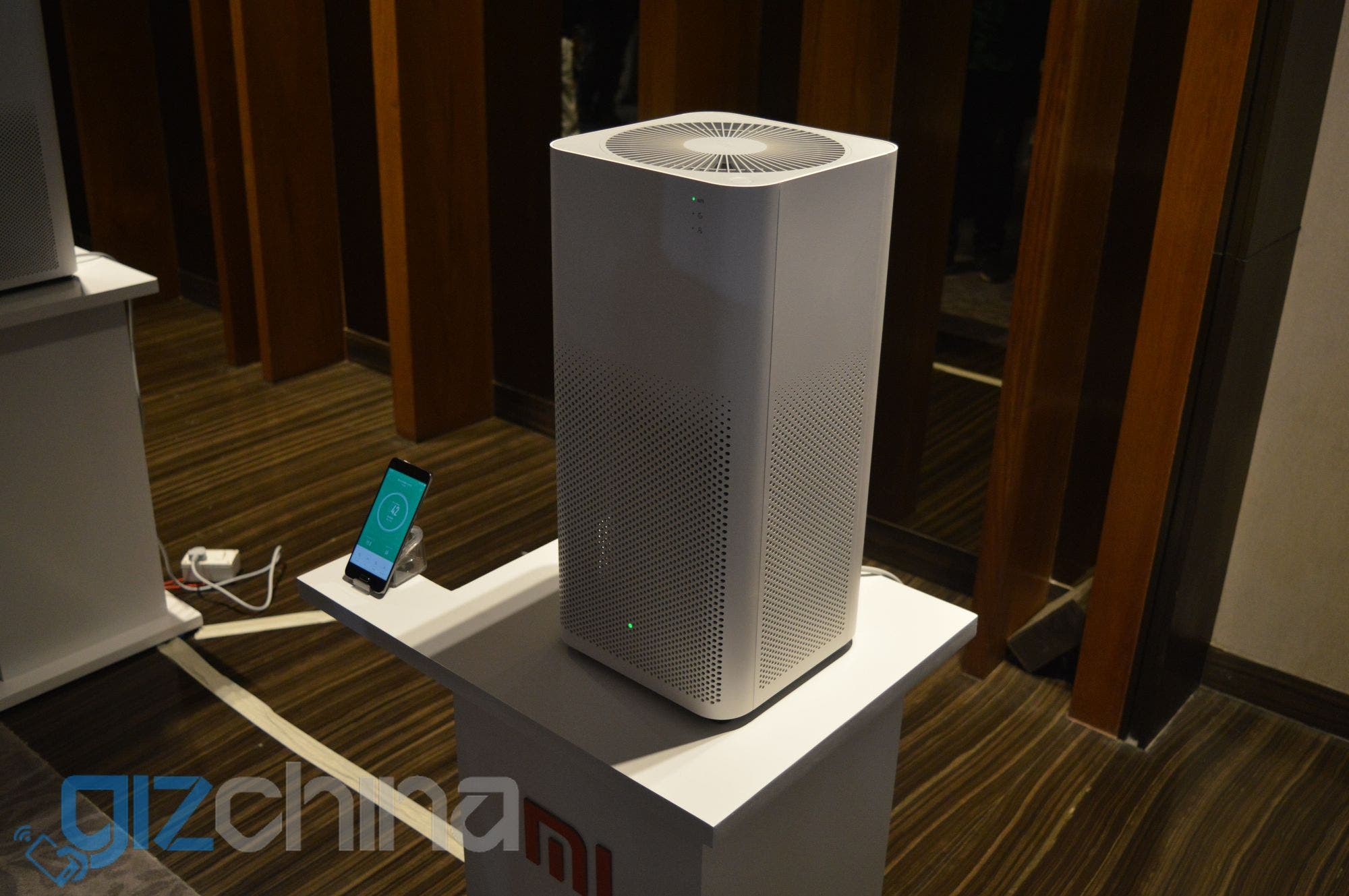 Both gadgets have been around for a while in the Chinese market, but this is the first time either of the two are being launched in a market outside of China.

This also marks Xiaomi’s foray of the Mi Ecosystem (aka MiJia) in India, which many consider as Xiaomi’s second biggest market after China. We’ve tested the Mi Band 2 in the past; if you’re interested in getting one, you can head over to the Mi Band 2 review to learn more.

Xiaomi also demoed a few of their other MiJia products, including the new Mi Robot Vacuum, the Xiaomi Mi Notebook Air, the smartphone controlled Yeelight table lamp, routers, and more. 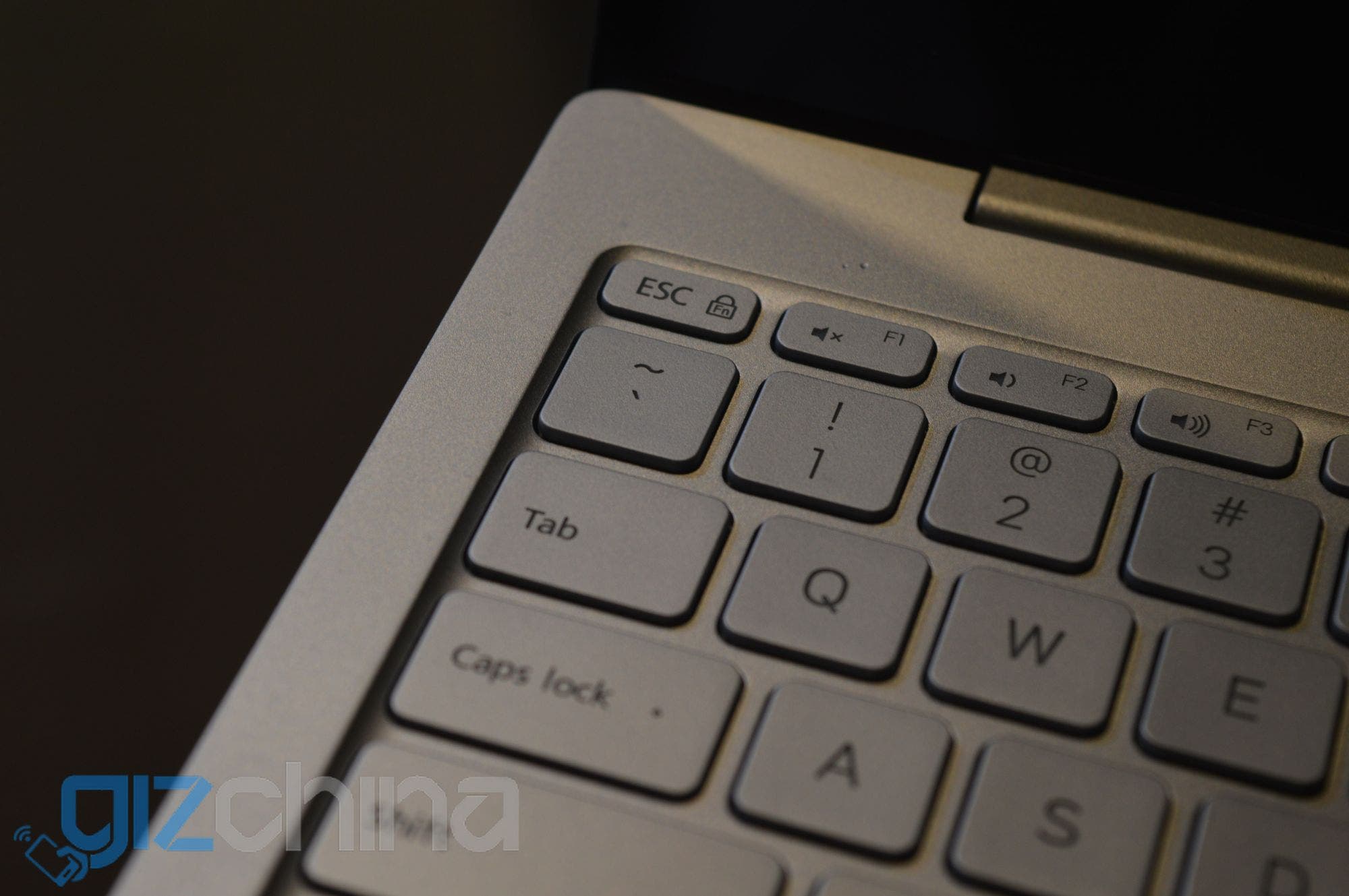 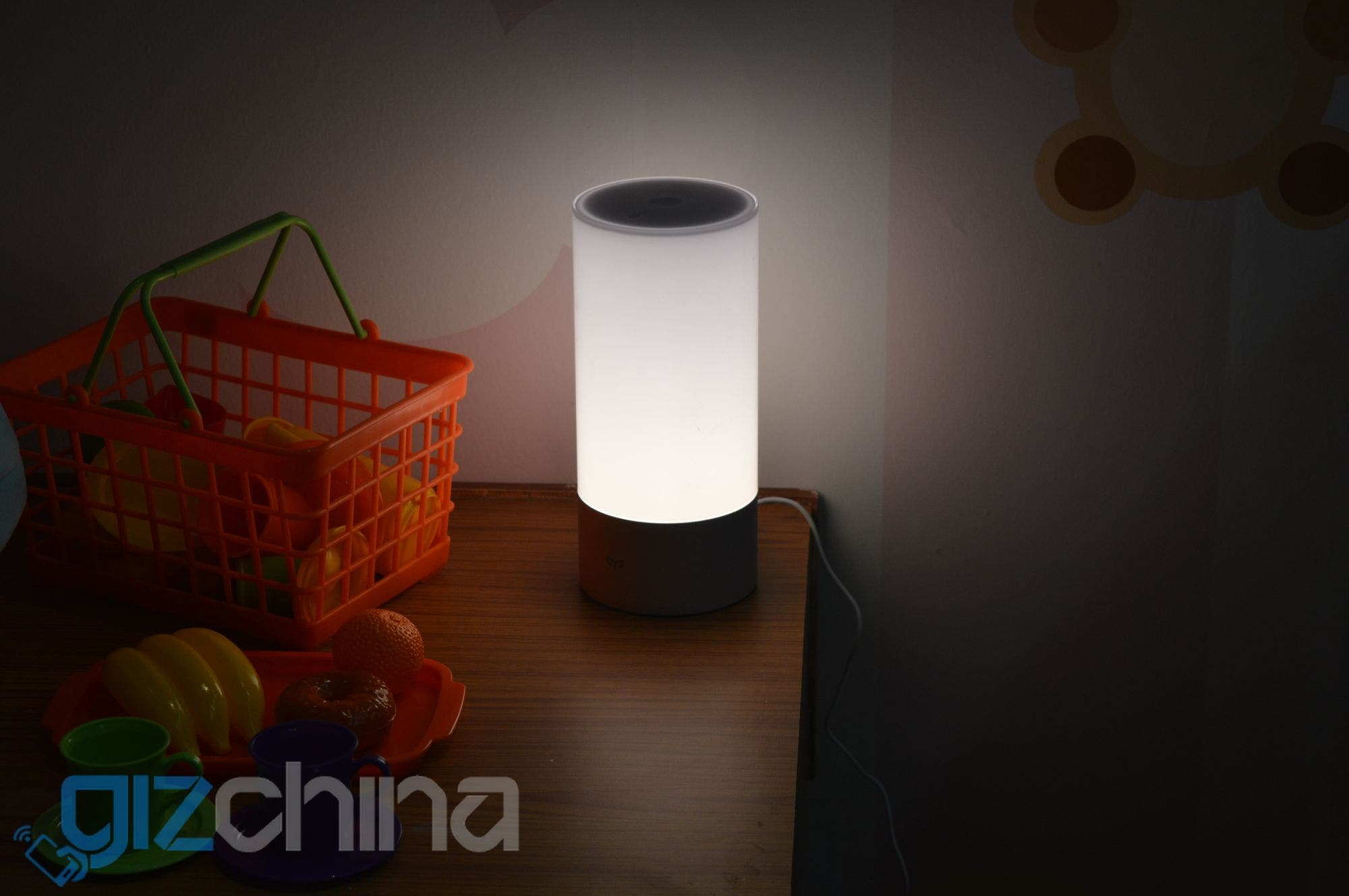 While there was no official timeline (or decision) announced for these products, Xiaomi did seem pretty kicked about MiJia/Mi Ecosystem in India and it won’t really be a surprise if many of these items see an India launch in the coming months. Meanwhile, check out the other stuff Xiaomi make.

Next Last days of the Chuwi Anniversary event