LeEco recently revealed that it would launch phones in the U.S and the States side version of their phone could be powered be a 14nm chipset!

Rumours started yesterday when images of a LeEco phone were posted online showing a A72 powered 2.5Ghz chipset with 14nm architecture. This new build should mean a more powerful yet more efficient chipset than we have seen in previous LeEco devices.

The brand behind the processor isn’t Qualcomm though (as we might have expected to see from an international phone) but rather Taiwan based semi conductor maker Mediatek. The CPU is clearly branded as a Helio model but it’s unsure which 10 core Helio chip it might be. 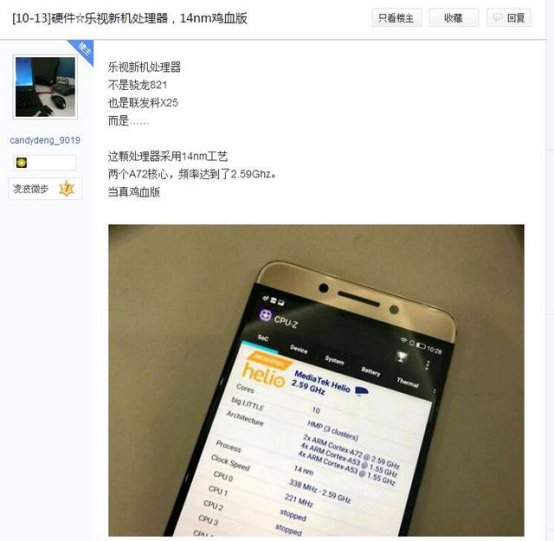 Other images of the phone reveal a full metal body, rear fingerprint scanner and dual camera design along with dual LED flash. The new camera set up on the phone is believed to have up to 4 x optical zoom using internal mirrors and lenses which move to enable the feature. 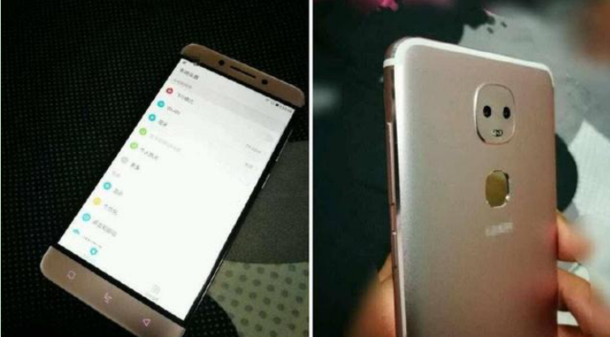 LeEco are also likely to launch there new phone in India and also in China. No word on if the brand plans to officially release the phone in the rest of the world at this time.

Next Meizu still trying to avoid patent payments, now being sued in U.S and Europe