Ahh, good old Zopo. The company used to be well known for their high quality devices, but now they’re more known for overpricing everything. Despite that, the company has still managed to hold on all these years. Now they’ve just announced their brand new device, the Flash G5 Plus, and it’s unfortunately more of the same.

In terms of specifications, the Flash G5 Plus has a 5.5-inch display and a 1920×1080 IPS display. Zopo boasts that the display is bezel-less, though we’re not sure if that’s anything amazing anymore. Under the hood, the Flash G5 Plus runs a 64 bit octa-core MT6753 chipset along with 2GB of RAM and a disappointing 16GB of internal memory. It can be expanded up to 64GB via an SD card, but it’s doesn’t help all that much. 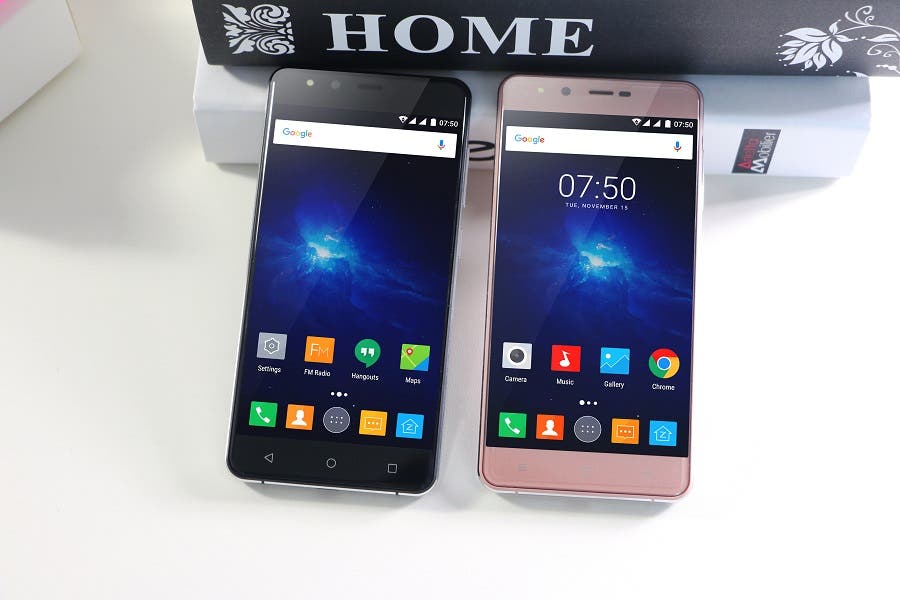 Other than that, the device also sports a 13MP rear camera and a 5MP front camera, both sporting LED flashes. There’s a fingerprint sensor on the rear of the device, and the battery is a 2800mAh unit. The dimensions of the device are 153.6 x 75.5 x 8.3mm, and it weighs in at a surprisingly bulky 206g.

The Flash G5 Plus boasts some pretty interesting features, but there’s not really much you won’t find on other devices. There’s a nice dual glass build, and both sides feature 2.5D glass, but that’s not really all too unique anymore. The front is supposedly bezel-less, and while the amount of bezel is impressively small, it’s simply not as astonishing an effect as it used to be. It also allows you to splitscreen certain applications to accomplish more, but that’s also nothing new. 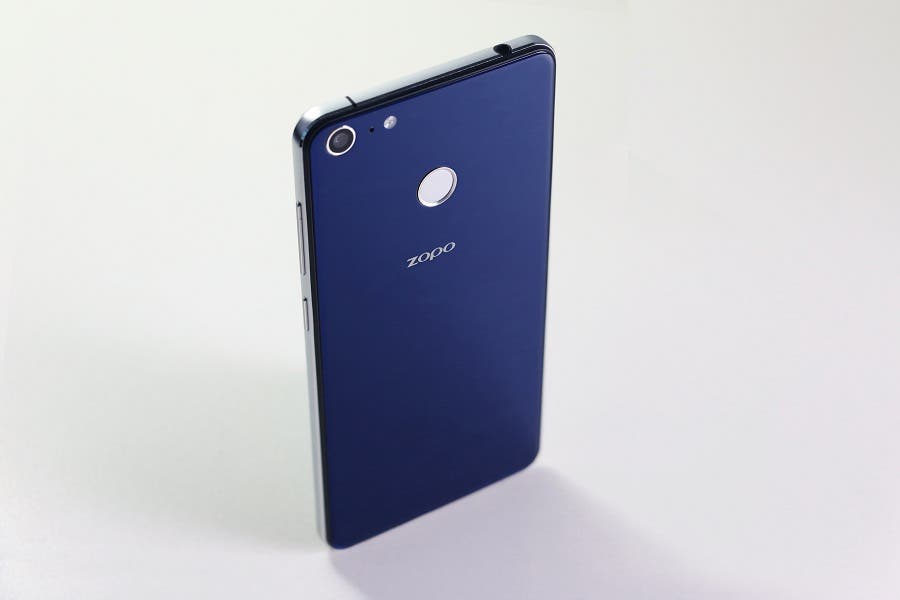 Overall, there’s not really anything too exciting or new here. The Flash G5 Plus falls into the same category as many other new devices in that it’s simply not too interesting. We’ve no doubts that it’ll also be more expensive than similarly specced devices, killing any chances it had. What are your thoughts on the Flash G5 Plus, or just Zopo as a whole? Tell us down in the comments section below.

Previous The Meizu Box gets itself a price bump