GoPro really don’t need another low-cost, high-quality rival right about now, but unfortunately for them, this is exactly what they’ve got.

SJ CAM, China’s up and coming action camera maker, have announced another new sports camera which will be made available just before the end of the year, in fact the camera is already up for sale via the SJ CAM official store now for only $159!

Compared to the GoPro Hero 5, the SJ6000 Legend is a much more affordable action camera, but it still comes with features that the Hero 5 has! 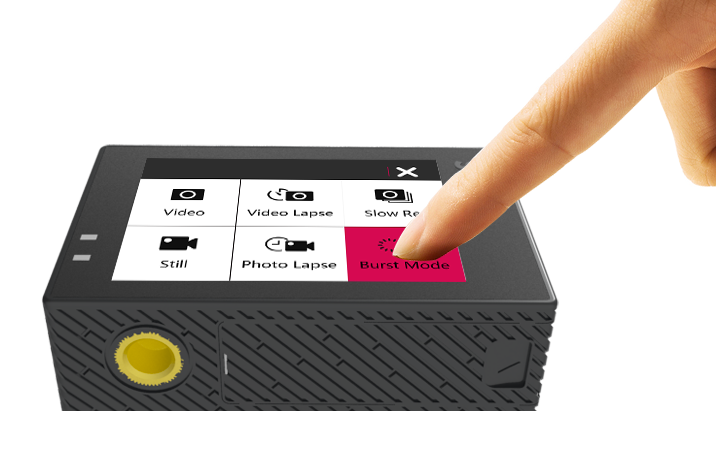 For example the latest SJ6000 Legend has an optional wireless remote for controlling your camera at a distance. This can be especially useful when used with a selfie stick or if you want to hit record while on the move but don’t want to let go over your handlebars, glider, mast etc.

Another feature is the 2-inch touch screen for easy navigation of the various menus on the camera, a powerful NTK96660 chipset, 16 megapixel Panasonic sensor and gyro stabilisation. The SJ6000 isn’t just your regular action camera though, as it also has a few Pro features. These professional features include a super view 166 degree adjustable wide angle lens, secondary front LCD display, audio in support, and Fisheye correction.

We’ll have an SJ CAM SJ6000 Legend action camera on review in the New Year so watch out for our updates!

Next Despite Difficulties, LeEco Has A Best Seller