Oh this I think, all camera fans are going to love. According to an official statement by LG – yes it seems they’re too happy to keep it to themselves – the LG V30 upcoming flagship model is expected to pack a dual camera with one of its sensors boasting an impressive f/1.6 aperture. 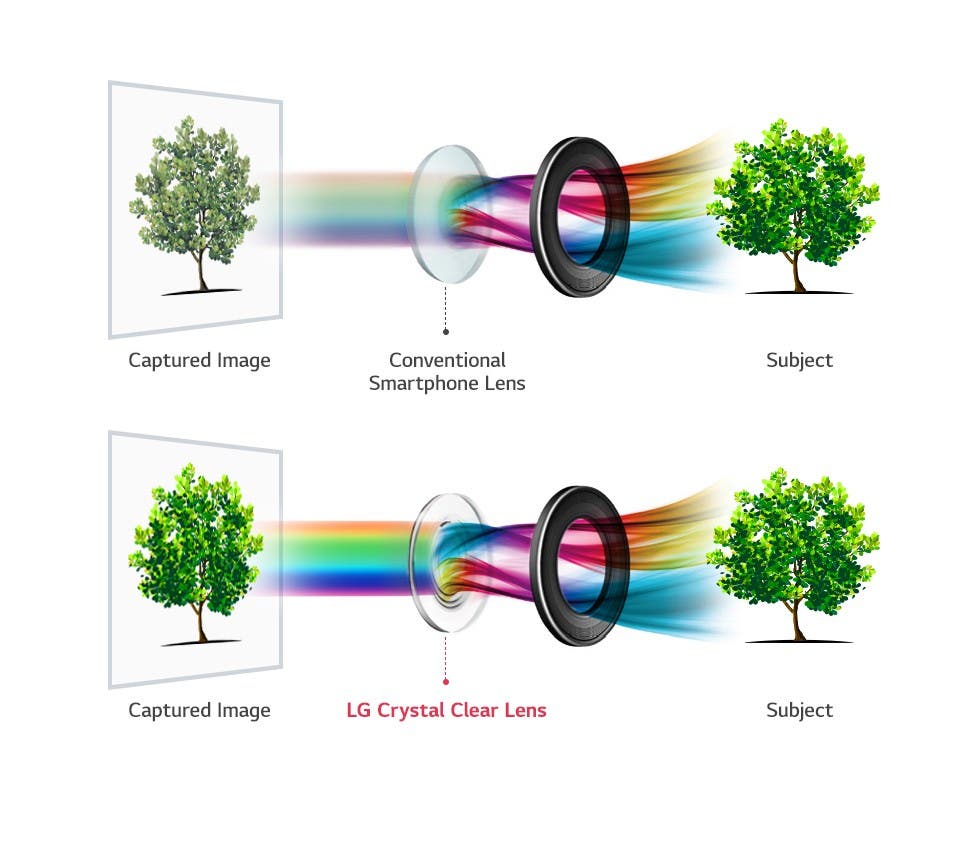 In case you need a reminder, the LG G6 model has a f/1.8 aperture and Samsung’s Galaxy S8 along with HTC U11 both have f/1.7 aperture camera sensors. LG’s newest model is going to be able to process 25% more light coming from the camera lens, and using its other features (laser detection autofocus, optical and electronic image stabilization) it’s ready to provide impressive imaging performance. The f/1.6 aperture lens works closely with Crystal Clear Lens that will also assist in collecting more light compared to a plastic lens, making it possible to snap wide-angle groupies and expansive landscapes.

Rumors also insist that the LG V30’s camera will be equipped with some DSLR-like features such as LG-Log for specific logging and Graphy for histogram features. It will be also equipped with Cine Video and Live Zoom effects. The Korean company also confirmed that the device will be compatible with Immersion’s HD TouchSense technology, that provides high-definition haptics, enabling users to feel the G-forces applied while taking a turn at an S curve when playing a game or enjoy an explosion while watching movies!

The LG V30 will be unveiled on August 31 and its preorders will begin on September 17.