Google Pixel phones still need some touches to be on par with other flagship smartphones. No doubt, the company must be applauded for its dedication to fixing the issues with these devices. After tackling a series of issues that plagued the smartphones some of which are still pending, Google has now released some new changes that are intended to make the battery life estimates more accurate on the company’s Pixel phones. Until now, battery estimates on the Pixel smartphones were being made based on simple assumptions said a Product Manager at Google. With the introduction of the new on-device model, the usage of the Pixel battery will now be properly evaluated over time. The company said

“Your phone looks at your battery usage on similar days and times, and uses that to predict your battery life in a personalized way.,” 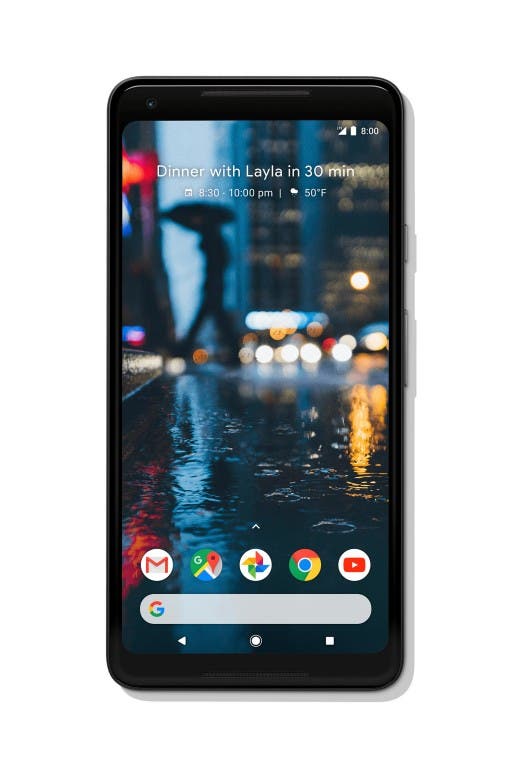 To use this feature, you go to “settings” on your smartphone, go to the battery section and select “personalized battery”. This new feature will not only tell you the percentage of battery remaining, it will also show you the accurate time (in hours)your phone will last. You can also click on the battery icon to get a graphical representation of the battery estimate.