We all knew it was coming, but it’s best we get/hear it direct from the source.  Xiaomi may have just leaked, or if you prefer teased, the duo of the Redmi 5 and Redmi 5 plus, their release date and what we could possibly expect from them.

The teaser/leaked images released by the company via its Weibo account confirmed that the Redmi 5 and its plus-size variant will be touching down on December 7.  Aside from the release date, the teaser images also highlighted some key specs of the upcoming devices. They are both expected to feature full-screen design, front camera with LED flash, and huge battery capacities.

A closer look at some of the teaser images indicates that both devices will sport a nearly bezel-less display, a trend that is fast becoming a norm in the industry today. While not having a completely bezel-free design, both devices will, however, have some amount of bezel above and below the display. The bezel on top the display will be home to the front-facing camera, while the fingerprint sensor may have been relocated to the rear.

Just recently, the Redmi 5 appeared on TENAA site, where its key specs were also outed. It is expected to run on Android 7.1.2 Nougat out of the box and be powered by a 3200mAh battery. The device will feature a 5.7-inch screen with 1440×720 pixels display resolutions. The smartphone is tipped to come with an Octa-core processor with a clock speed of 1.8GHz paired with 2/3/4GB of RAM with 16GB, 32GB, and 64GB storage options. 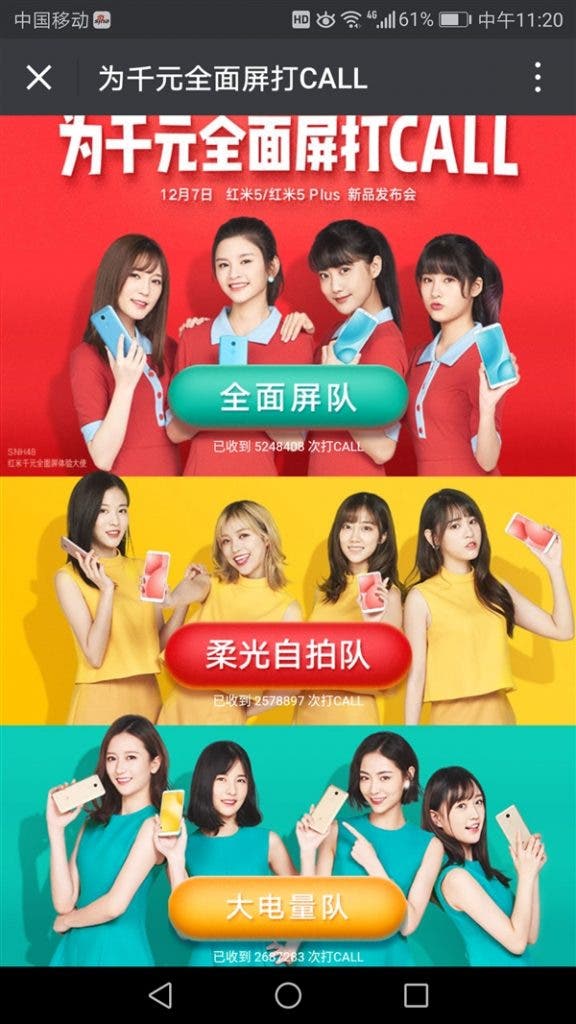 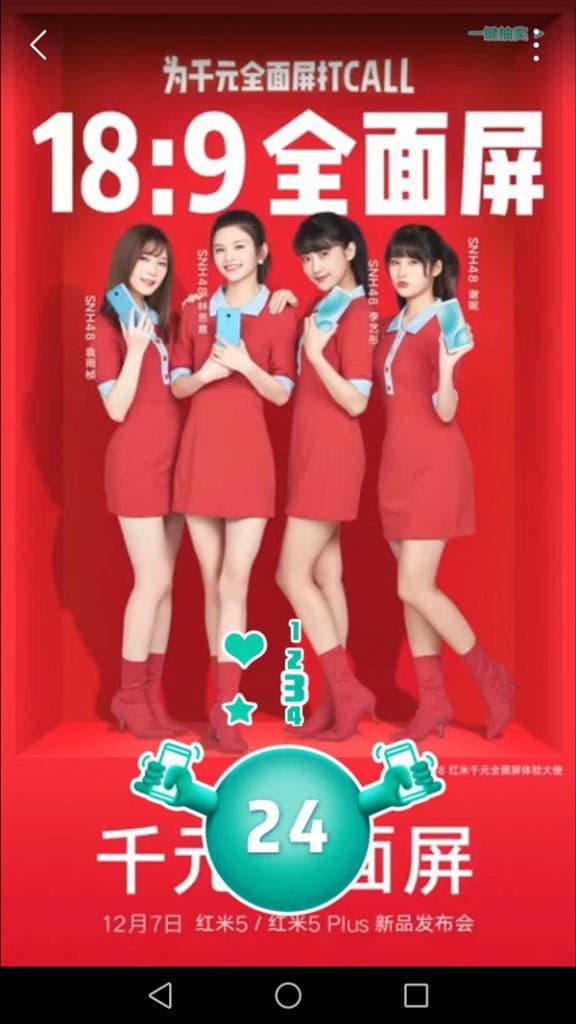 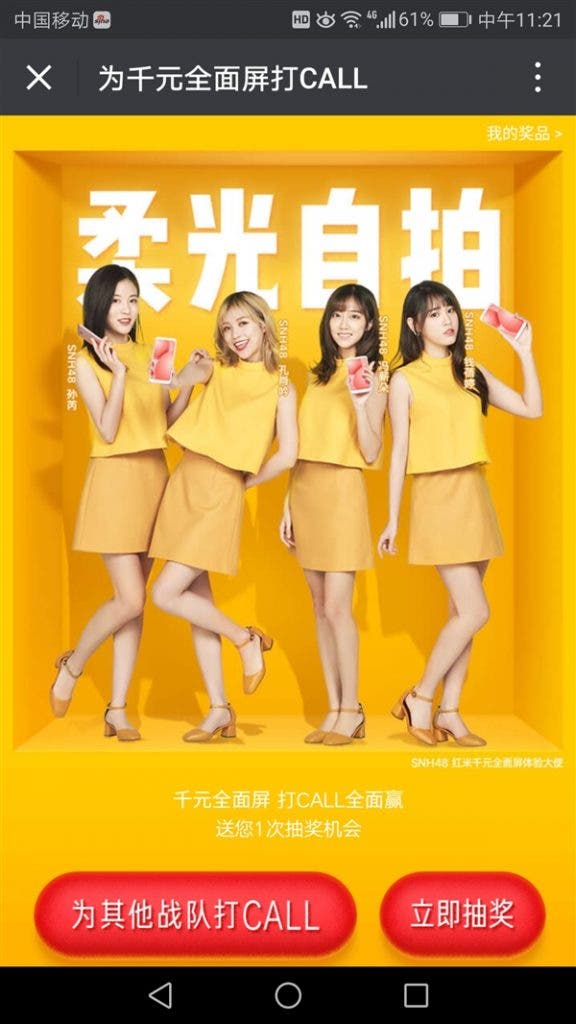 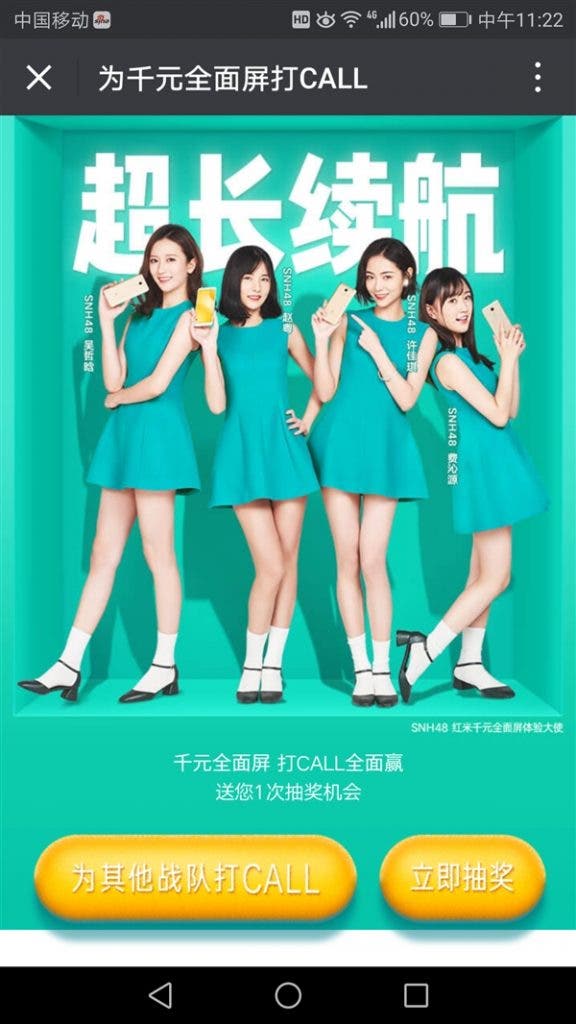 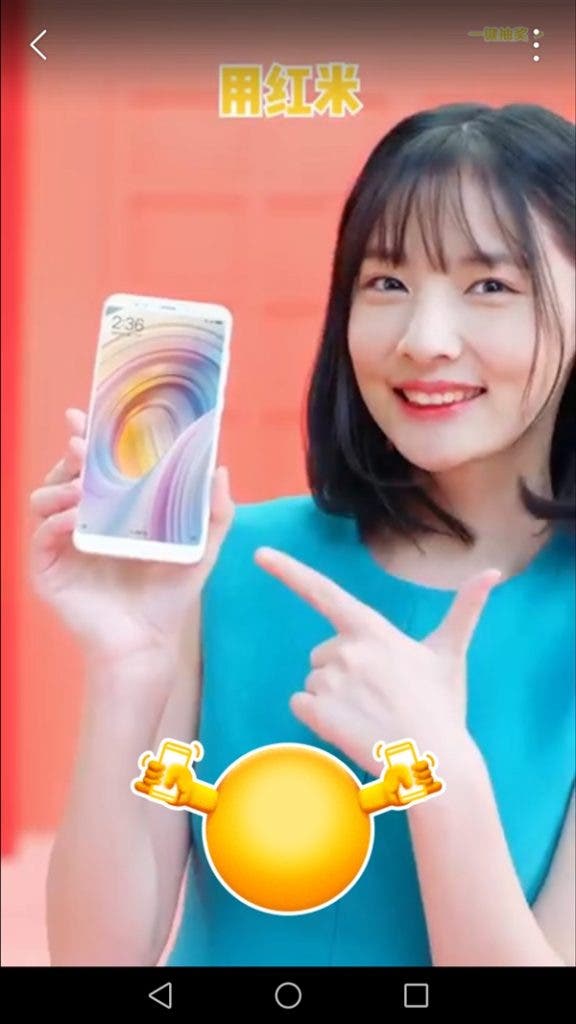 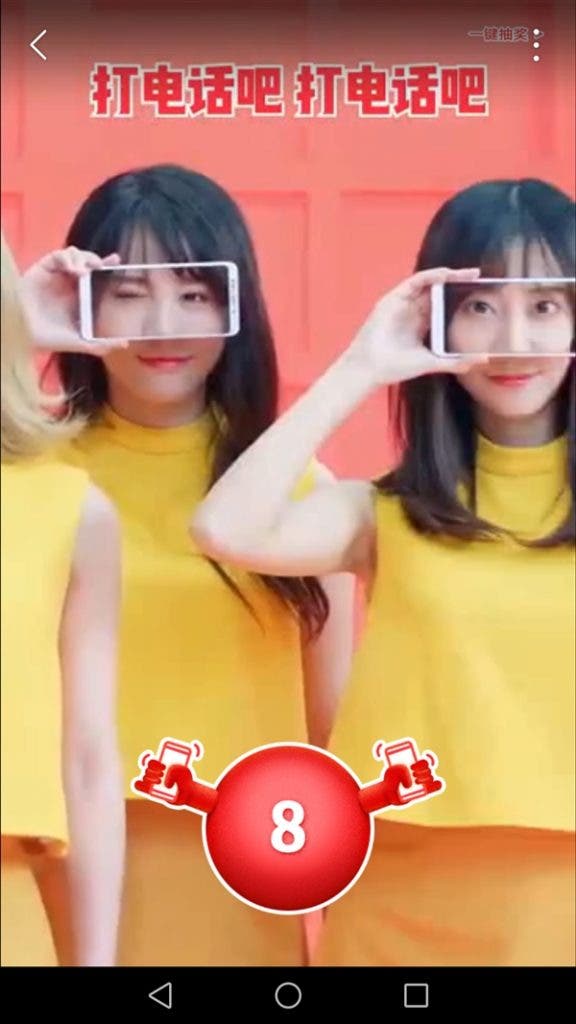 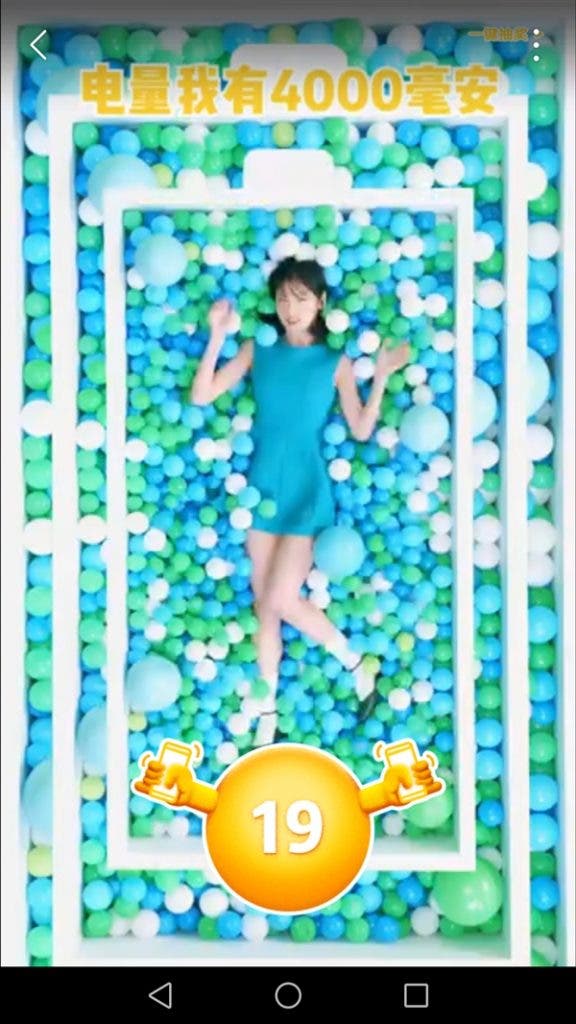 The Redmi 5 will arrive China on Dec 7 in multiple colors including Blue, Gold, and Pink and rumored to come with a price tag of 699 Yuan (~$105).