One of the cheapest phones using a full-screen design was launched a couple of weeks ago. 360 Mobiles announced the N6 Pro on November 28. And though this is a super mid-range smartphone with a number of great features, many of us were disappointed. As the name suggests, and as we have been expecting for, there should be another model named the 360 N6. This caused too many questions. So the 360 Mobile President, Li Kaixin has had to respond saying ‘the N6 and N6 Pro have different positioning. Both are very good products. So we discussed several times and decided to open a conference for the 360 N6 Pro only.’ This made many people think the 360 N6 is not finished yet, but it should come a bit later. It happened as thought. The launch date of the 360 N6 is set on December 12. As you know, this date is known as Chinese Cyber Monday or Double 12. 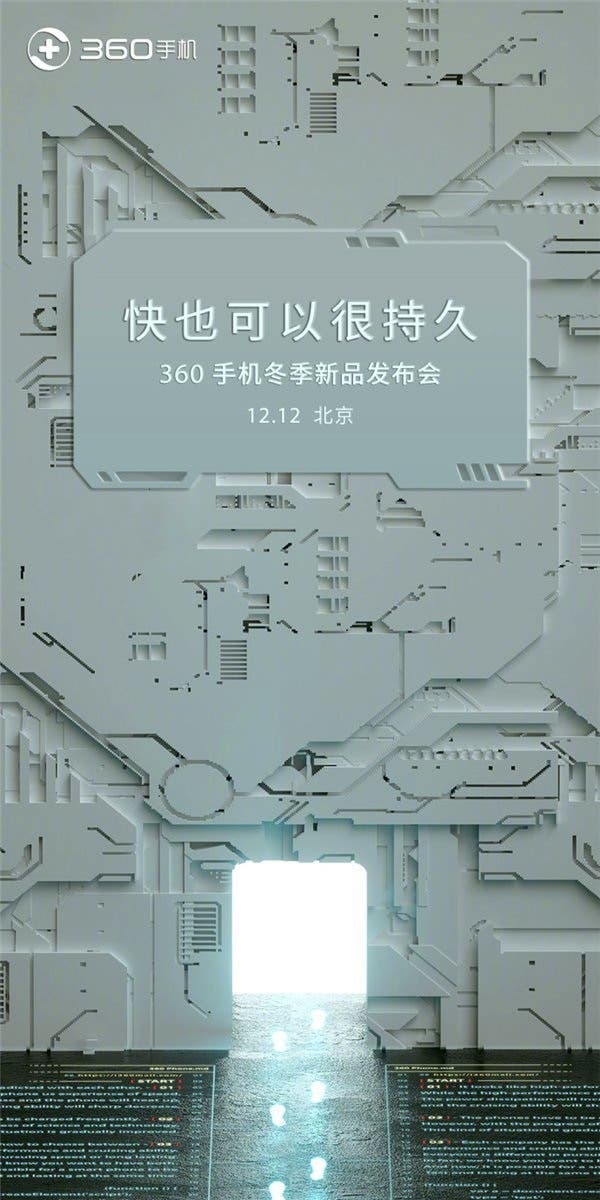 Once this announcement has been made, people get calm. But today a new rumor concerning this phone made a huge stir in the net. Though we are waiting for the 360 N6 only, it is said there should be another model dubbed as the 360 N6 Lite. The latter is rumored to come with the same Snapdragon 630 chip, 5.5-inch screen, and a 4000mAh battery, but the memory combination is different. The N6 Lite should come with a 4+32GB memory option. 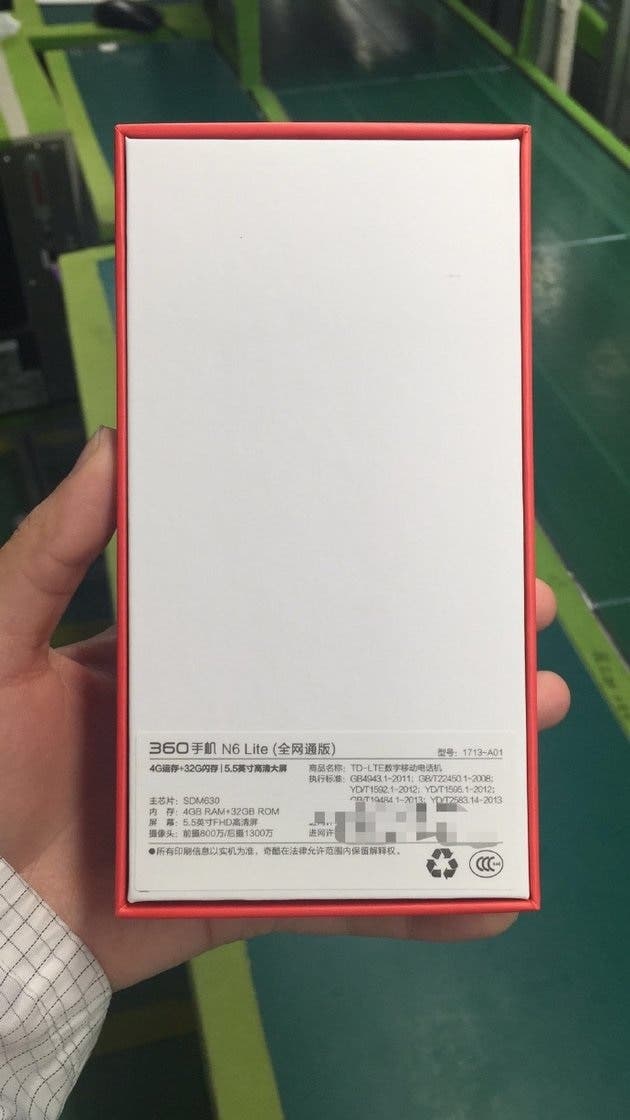 The price tag of the 360 N6 Lite is supposed to be around 1500 yuan ($226). So if the only difference in comparison to the regular model is the memory, will people prefer this one?

Next ZTE Blade A6 Max gets the nod from FCC, user manual pics also leaked