Koolnee as the emerging fresh brand need to mark their territory and make some impact, so they are trying really hard with their fledgling Koolnee K1 model. The phone is quite an interesting one with a big 6.01-inch FHD+ 18:9 display, fancy Lumia ID design, dual rear 16MP+2MP camera, MT6750T processor or 4 GB + 64 GB ROM, but they also announced one more special feature added extra with a software update. 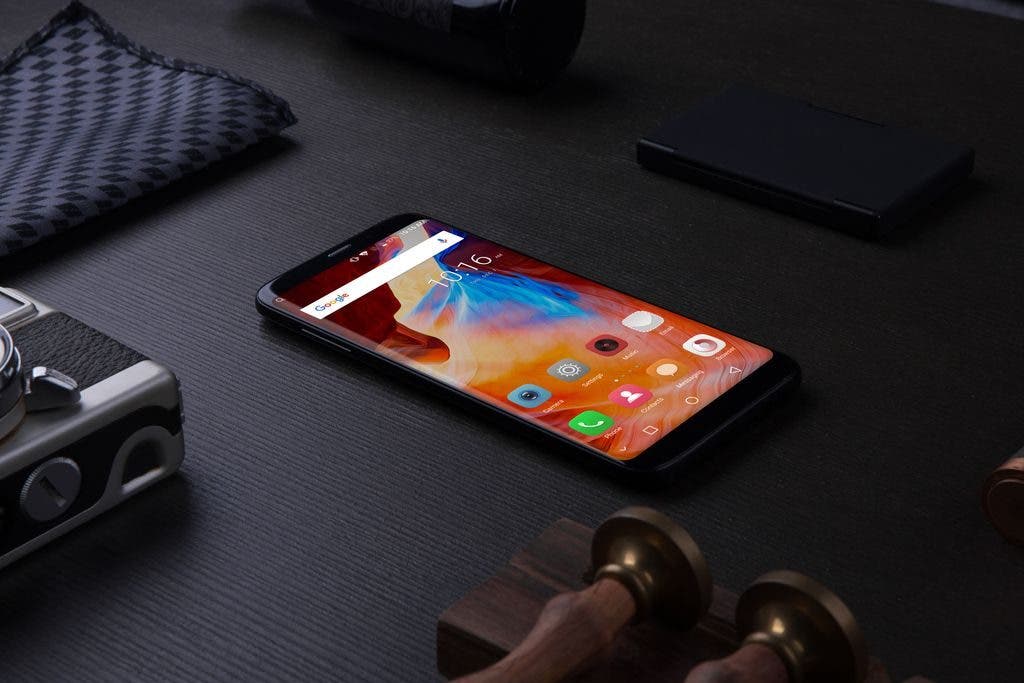 Yes we are talking about the Face Unlock feature, because since the new iPhones announced the Face ID tech everybody else went mad about it. The technology behind the Koolnee’s K1’s Face Unlock is probably the same with OnePlus 5T and Samsung S8, which is an facial projection method that relies on the front-camera. But for those preferring the tried and tested fingerprint scanner method it’s of course there too, so the choice is yours. 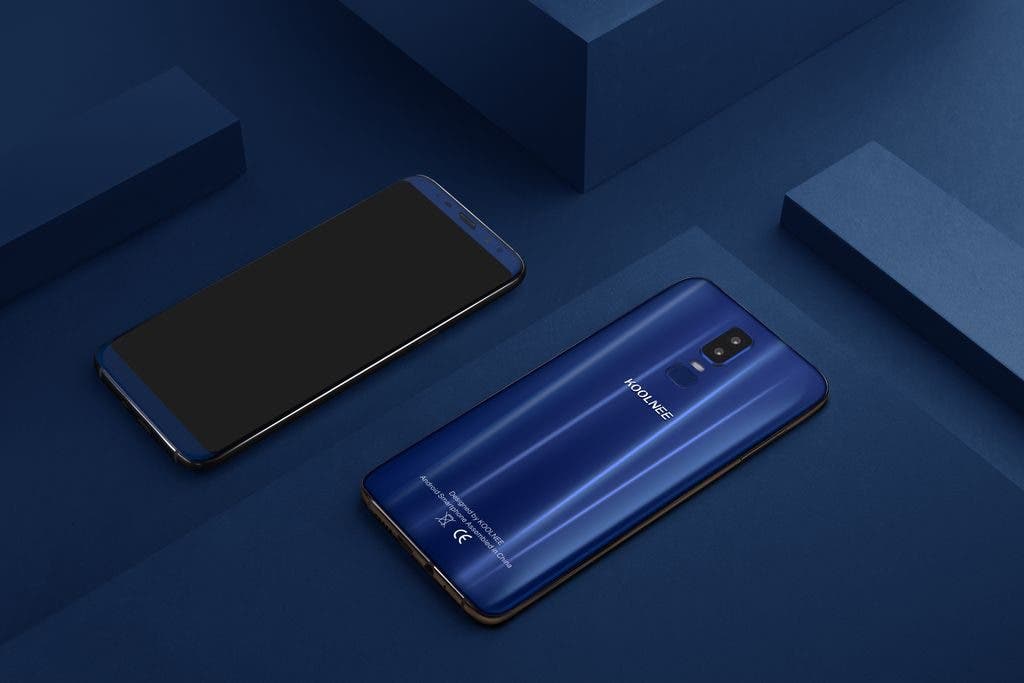 Koolnee K1 is now available for pre-sale order from $149.99 you can find them from the authorized shops like Gearbest and others, the full list with all the extra info about the phone can be found on the official website.