A few days ago the Internet got broken when some reports appeared alleging that Apple was slowing down previous models of iPhones, more precisely the 6th and 7th generation. These reports were built after checking some benchmarks showing the decrease in performance, but this just got worse when the iPhone producer admitted to slowdown old iPhone models with recent updates.

According to the Cupertino’s manufacturer, the slowdown is justified by the need to prevent a possible Battery wear out. Since the aged Lithium-ion units can bring some problems to the smartphones, such as shutdowns that could take to a hardware damage and other issues. The overall media took these reports with an angry face for the “good protective” Apple, and it turned out to be a huge scandal for both costumers and law firms.

The roots of the problem with Apple slowing down iPhones alleging the deprecate batteries happens due to the gradually slowdown in the old models directing the users to consider an upgrade to newer models. New models will obviously show better performance. This seems like the perfect plan for selling new iPhones, generating more revenue for the US company. 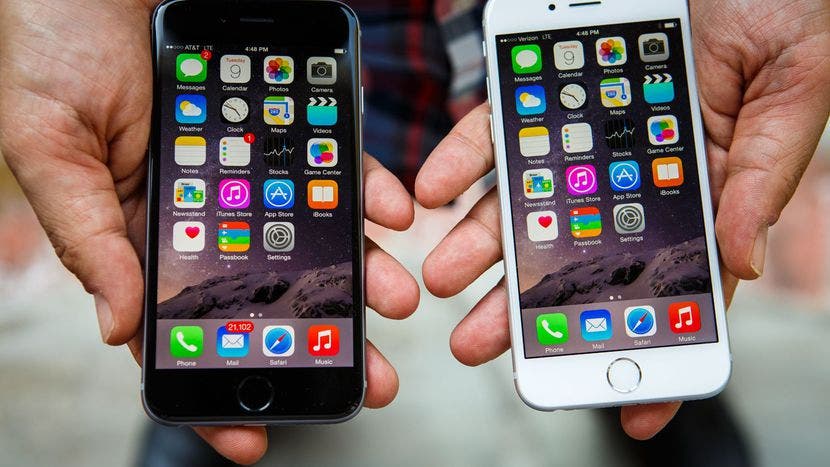 The first comes from a law firm in Chicago, which claims that Apple is in violation of business laws by partaking in deceptive business practices in the state of Ilinois, and thus also in Indiana and North Carolina. The Apple slowdown employed in old iPhone generations is “deemed purposeful, and if proven forms the unlawful and decisive withholding of material information.”

The second lawsuit arrives from California, basically this one says that Apple should have given the users to either accept the recommended slowdown to prevent batteries or go ahead getting the best of performance not being concerned of the alleged consequences.

The iPhone manufacturer end of year couldn’t be worse with the battle against Qualcomm advancing, the reports of iPhone X not convincing sales, and now this huge scandals that not only involves lawsuits that may generate in fines to be paid, but also involves the trust of its consumers that are known to be very loyal to the brand, and this Apple’s twist was something unexpected to these poor hearts.