Among the many smartphone manufacturers that will be attending the Mobile World Congress of Barcelona this month we have NOA. The phone brand will be showing off a new addition to their Element series of devices – the Noa N1. The handset is set to come with an elegant chrome casing, three colors, Face ID, DTS sound and an 18:9 screen ratio; let’s have a closer look! 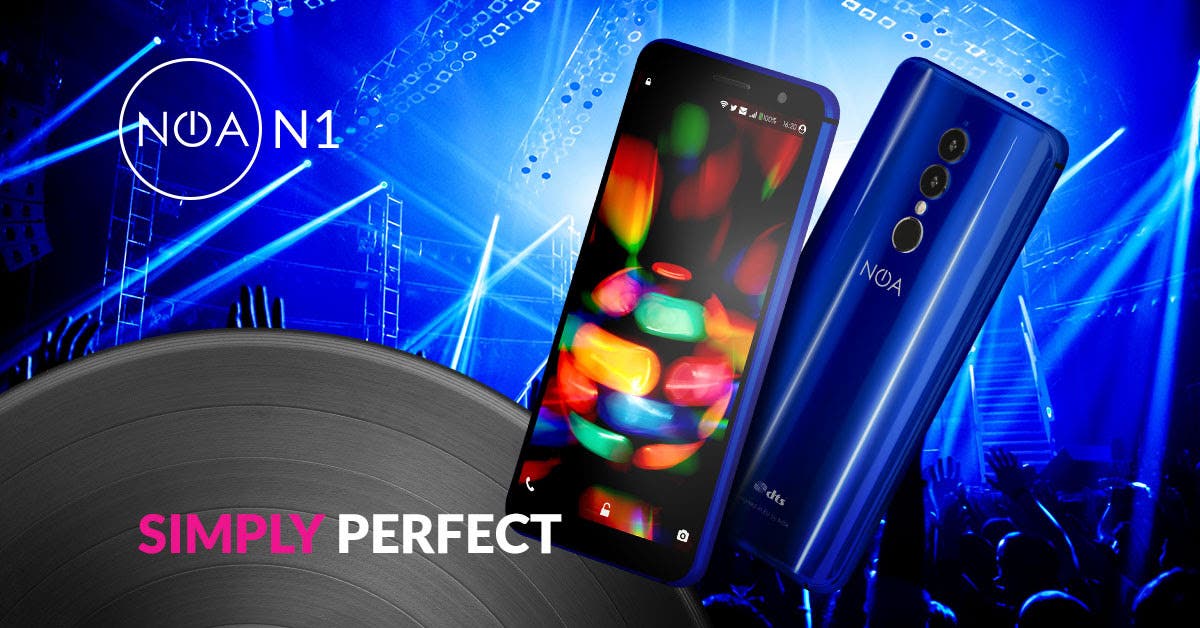 Users watch an increasing amount of video content on mobile devices while on the go, and that is why Noa equipped the N1 with a 5.5-inch sporting an 18:9 aspect ratio and HD+ resolution. This screen size along with the elongated screen ratio should allow the device to feature a compact design and thus make it more portable while still having a large viewing area. The phone then also comes with DTS sound technology to produce great sound to go along with the video

The N1 sports an impressive design for the price range as it features a case with a chrome finish and three colors to choose from: silver, black and blue. 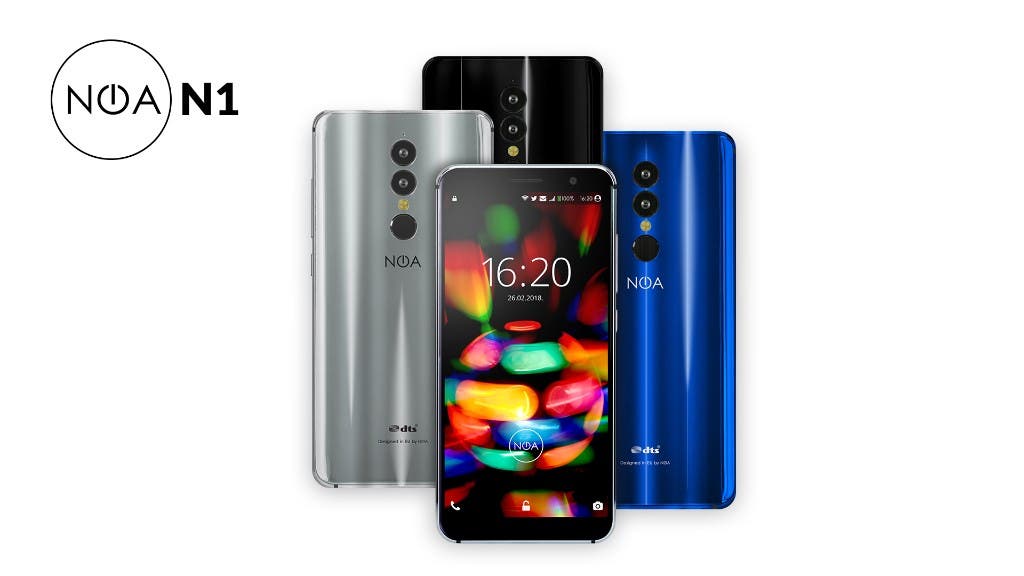 As far as specs go, the smartphone packs a dual rear camera setup composed of a 13MP main and 5MP secondary, meanwhile on the front we find a 5MP shooter that is Face ID enabled. The face recognition technology on the N1 will allow you to quickly and easily unlock it with a simple face scan.

The NOA N1 is based on a Mediatek MT6739 quad-core processor ticking at a 1.5 GHz frequency along with 2GB of RAM and 16GB of internal storage memory (expandable to 64 GB with the help of an extra memory card). The N1 comes with a 3.000 mAh battery and will utilize the latest Android 8.0 operating system, it also sprts an extra SIM card slot.

As we previously mentioned the Noa N1 is part of the company’s Element Prime series of phones, which means it comes with NOA Premium Care guarantee as its main benefit. 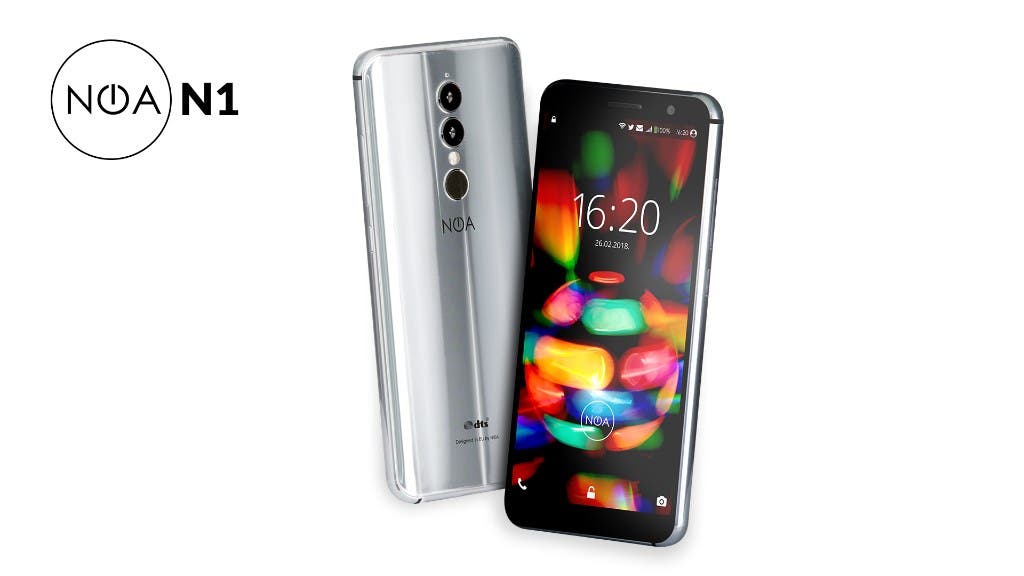 The Noa N1 will be available on the market either at the beginning of March or late April (still to be confirmed). The device will be in the 150 EUR price range, but the final price could vary across markets.