Mobile World Congress 2018 wrapped up just last week but – luckily for us – that didn’t stop any smartphone talk. Instead we probably have even more exciting devices on the horizon coming this March, from three top players such as Xiaomi, Huawei and Vivo. So, with that in mind, let’s see what we know about them!

Let’s kick things off – as always – with our beloved Xiaomi. The Chinese tech giant is currently under the spot light for their much awaited Xiaomi Mi MIX 2S, which is set to launch on March 27th. The handset will most likely feature a bezel-less design with only a tiny notch on the top right corner for the selfie camera. You can watch our video that wraps up all the leaks down below:

Other than the MIX 2S, the company is also rumored to be working on a device – code-named Berlin – that boasts the upcoming Qualcomm Snapdragon 632. 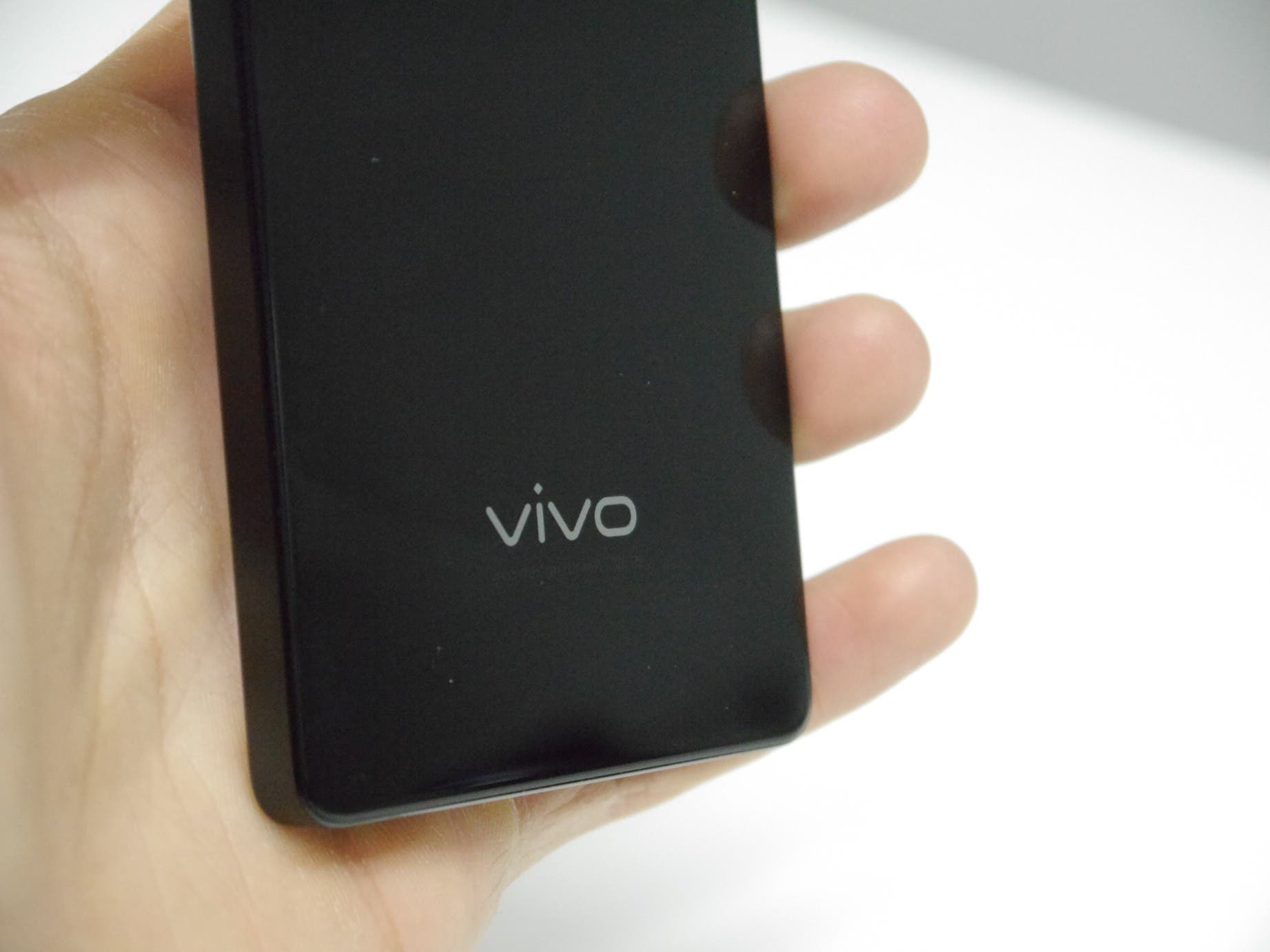 After the huge success the company achieved at the MWC 2018 where they showed off the Vivo Apex (here’s our hands-on), the company is still giving us material to write about with their soon coming Vivo V9 and Vivo X21 handsets, both rumored to launch this month in India and China respectively.

Finally, we have Huawei that will join the trio with their next Huawei P20, P20 Lite and P20 Pro, the latter of which is said to be featuring three rear cameras. Specs wise, we only have some details about the Lite version which is mostly likely going to come with a 5.84-inch display, a Kirin 659 chip, 4GB RAM/64GB ROM, a 16MP + 2MP dual camera setup and more; click here to read the full article.

Aside from the top three brands above, we also have Meizu working on the next Meizu 15 Anniversary Edition. The basic version of which is going to be a premium mid-ranger fueled by a Qualcomm Snapdragon 660 SoC. Meanwhile the Meizu 15 Plus will be featuring a strong Samsung Exynos 8895 CPU. Both devices will also sport an 18:9 display aspect ratio and fast charging of up to 24W. 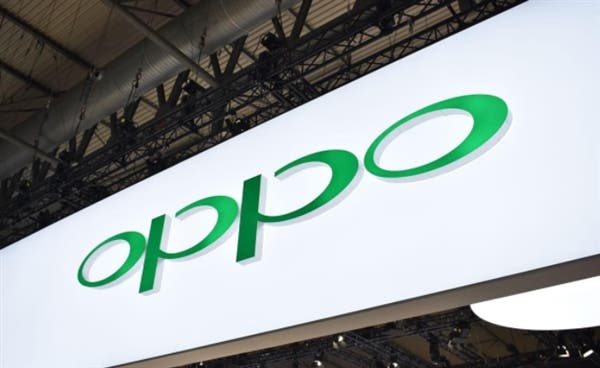 Another big player in the Chinese market – Oppo – are going to release two smartphones this March. We’re talking about the Oppo F7 which is said to come with a 6.2-inch screen sporting Full HD+ resolution and the Oppo R15 featuring a 6.28-inch display with an 19:9 aspect ratio and a 90% screen-to-body ratio. The two smartphones are set to be unveiled on March 28th and March 12th respectively.

A week ago we asked you guys if you will consider purchasing a Samsung Galaxy S9 or S9+ and a whopping 91% of voters answered that no and that they would rather stick with their current device. This week we instead wonder if you think Android smartphones should adopt the top notch design. Visit this page to vote and let Chinese manufacturers hear you! 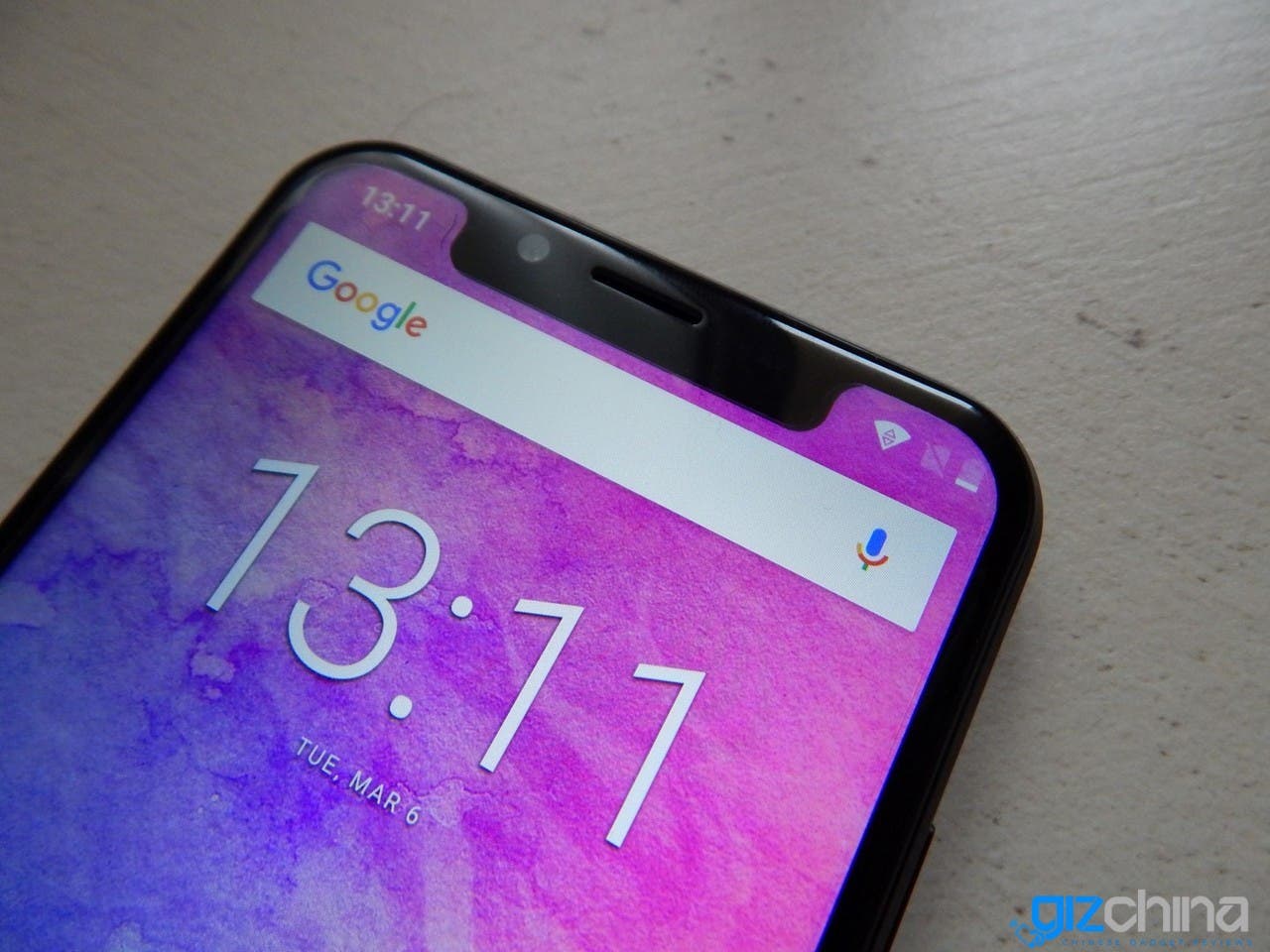 Finally, we are in the review corner of our weekly recap. This time around we check out the top notch-equipped Oukitel U18, an entry-level Android device inspired by Apple’s iPhone X. If you’ve missed it earlier this month, we also have an first look at the latest Xiaomi Redmi Note 5 Pro over here.

Now it’s time to use all the links provided above and check out the news you have missed during the week, do not forget to also go and vote in our GizPoll. Let us know in the comments below if you found this article any useful; see you next week!

Previous Nokia 8 Sirocco, Nokia 7 Plus now up for pre-order in France, Italy and Spain