Yesterday, at a performance briefing, MediaTek’s CEO Cai Lixing talked about the company’s short-term goals. He said the manufacturer is mainly focusing on artificial intelligence (AI) chips and 5G chips that will be using a 7nm manufacturing process. If the former SoCs are already available on the market, the latter is expected to be commercially available in 2019. 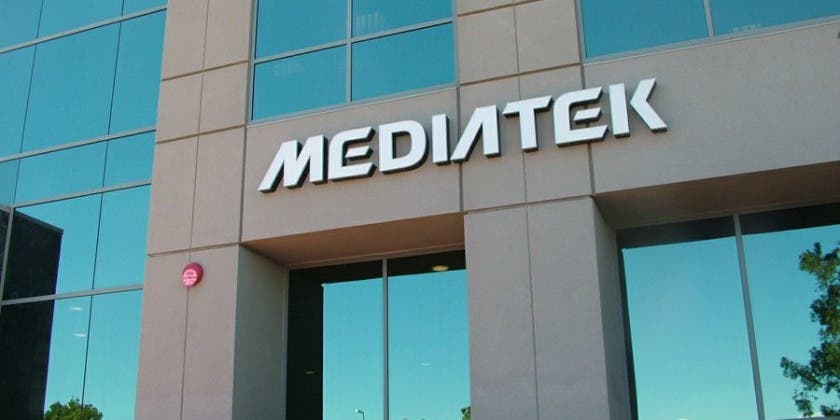 As we know, MediaTek has already announced the Helio P60 chipset that has a built-in multi-core artificial intelligence processor and NeuroPilot AI technology based on the 12nm FinFET process technology. The NeuroPilot’s heterogeneous computing architecture seamlessly coordinates the operations between CPUs, GPUs, and APUs, allowing AI applications to perform smoothly and maximize mobile performance as well as the power performance.

The Helio P60 widely supports the mainstream AI architecture in the market, including TensorFlow, TF Lite, Caffe, Caffe2, and the NeuroPilot software development kit (SDK). It is fully compatible with the Android Neural Network API (Android NNAPI), allowing developers to make apps on the Helio P60.

The things get more interesting for the 5G connectivity. All companies that are making their own chips have been working on 5G-enabled processors for a while. We know Samsung has already begun works on the Exynos 9820. Moreover, it’s already finished the research and development of the new 7nm process and the company is six months ahead of schedule. Apart from this, Qualcomm has announced the Snapdragon 855 chip will be built on a 7nm and include a 5G SDX50 modem. Huawei will commence mass production of Kirin 980 based on the 7nm process this quarter.

But here is an interesting thing – what brands will come with the first 5G-enabled smartphones? It may be OPPO, Huawei, Samsung, and others. But if MediaTek is the first with a 7nm chip that also supports 5G connectivity, it may make a tough competition to Qualcomm and others.

Previous Nokia X showcased in China, to be unveiled May 16

Next [GizPoll of the Week] New, Used Or Refurbished Smartphones - Which Do You Buy?