A recently released poster from Huawei reveals that the company will hold a Keynote speech at the Internationale Funkausstellung Berlin (IFA) on August 31, 2018. The details of the speech were not made public, the background of the mesh spot on the poster suggests that this speech is connected to Huawei’s latest processor, Kirin 980. Regarding Kirin 980, Lei Feng has previously reported that it will be based on 7nm process technology, using four A77 big core + four A55 small core architecture. The highest frequency is 2.8GHz and the GPU will be equipped with Huawei’s self-developed graphics processor. Kirin 980 also comes with an NPU – “1M Cambricon”, which was released in May this year. 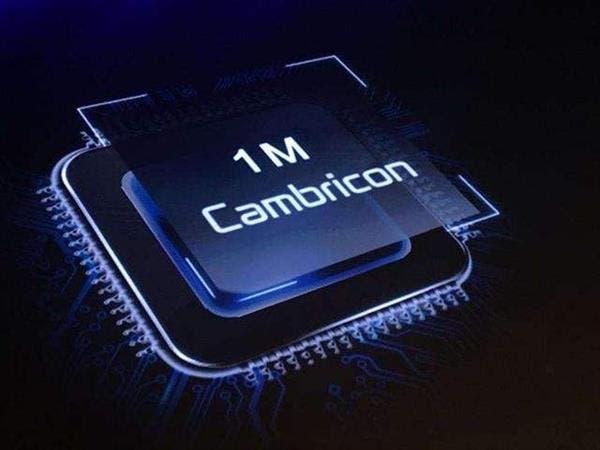 According to the official introduction, the 1M Cambricon energy consumption ratio is as high as 5Tops/W, which is 5 trillion operations per watt, and can provide processor cores of 3Tops, 4Tops and 8Tops to meet different scenarios and different levels of AI. It provides a flexible and efficient computing platform for visual, speech, natural language processing, and all types of classic machine learning tasks. It can be widely used in smartphones, smart speakers, smart cameras, and other gadgets – obviously, smartphones will be the target of Cambrian 1M.

Next Xiaomi Never Cease To Amaze Its Followers