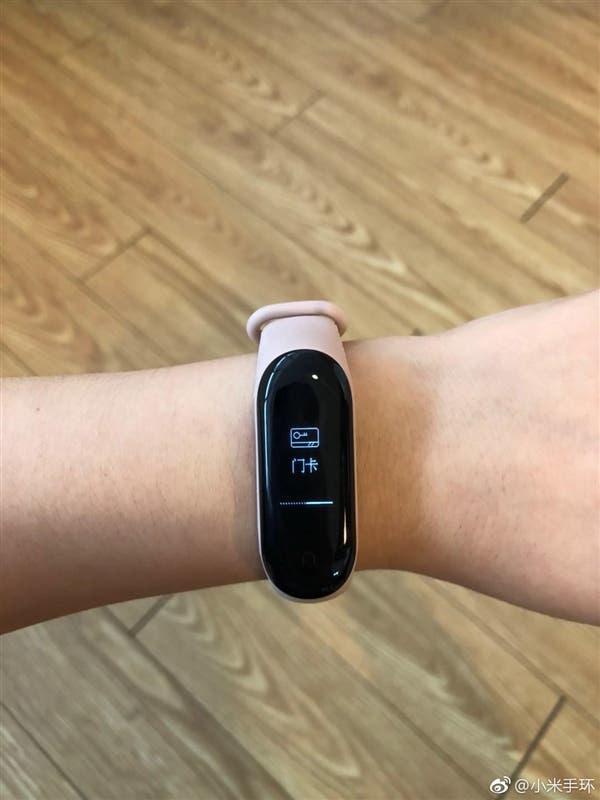 A simple answer to this question is YES. Recently, we saw Xiaomi crowdfund the Hey Plus Smartband (now launched) which resembles the Mi Band 3 in many ways but it has a larger display and a few add-ons including NFC and Bluetooth 4.2LE. This made some enthusiasts believe that Xiaomi may have abandoned the NFC version of the Mi Band 3. However, today, the company took to its official Weibo handle to expose an NFC version of the Mi Band 3. On the display of this new band, we can clearly see a door card logo which indicates that this is the NFC version. The images also showed two band colours, dull pink and black. There are also reports that suggest that this smartband will go on sale on September 1st although this date has not been confirmed by the company. 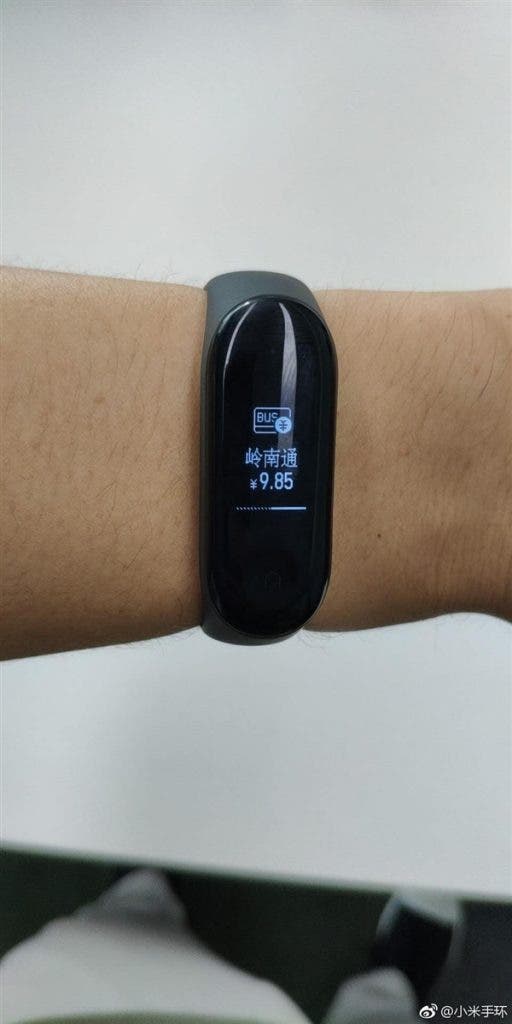 A few days ago, an image of the Xiaomi Mi Band 3 with support for the Nantong bus card surfaced online. Obviously, the NFC version of the Band 3 can bring a lot of conveniences but like an NFC smartphone, its support for a bus, subway, and door card needs to be compatible with the internal system. According to the official introduction, the Xiaomi Mi Band 3 NFC version will be compatible with non-Xiaomi NFC mobile phones.