On August 20, Honor officially confirmed the existence of the Honor 8X series. According to the information released by the Ministry of Industry and Information Technology website, the first model of the Honor 8X series will sport a large screen and a large battery. Until today, this handset has been leaked in various spy photos. At least, we think it has been the 8X. Today, it spotted again. 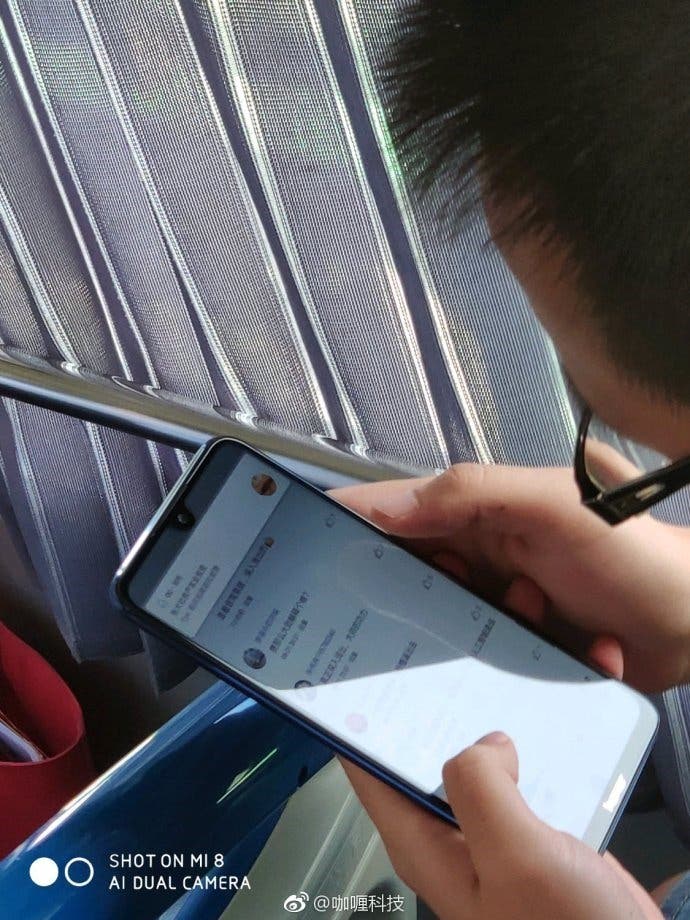 As you can see, the alleged Honor 8X in hands of a ‘passenger’ has a huge body. So single-hand operations may cause some inconvenience. There is every reason to think the early rumor as it will come with a whopping 7.12-inch screen turn into reality.

The screen design also uses the popular ‘drop screen.’ As you know, in the second half of this year, this screen design has become more popular, substituting the previous design style, namely notch screen. Today, the OPPO R17 has been announced adopting this design. Anyway, the leaked photo shows the Honor 8X has a chin with the traditional Honor logo. Why traditional? Because since the release of the first Honor phone, almost every model had adopted this style.

Fortunately, the back of the fuselage has been captured as well. But due to the light and picture quality problems, it is difficult to see the clear appearance of the Honor 8X back. So we just have to rely on the previous ‘certification photo’ of the Ministry of Industry and Information Technology, which showed the Honor 8X’s back uses a vertical double camera and fingerprint recognition. 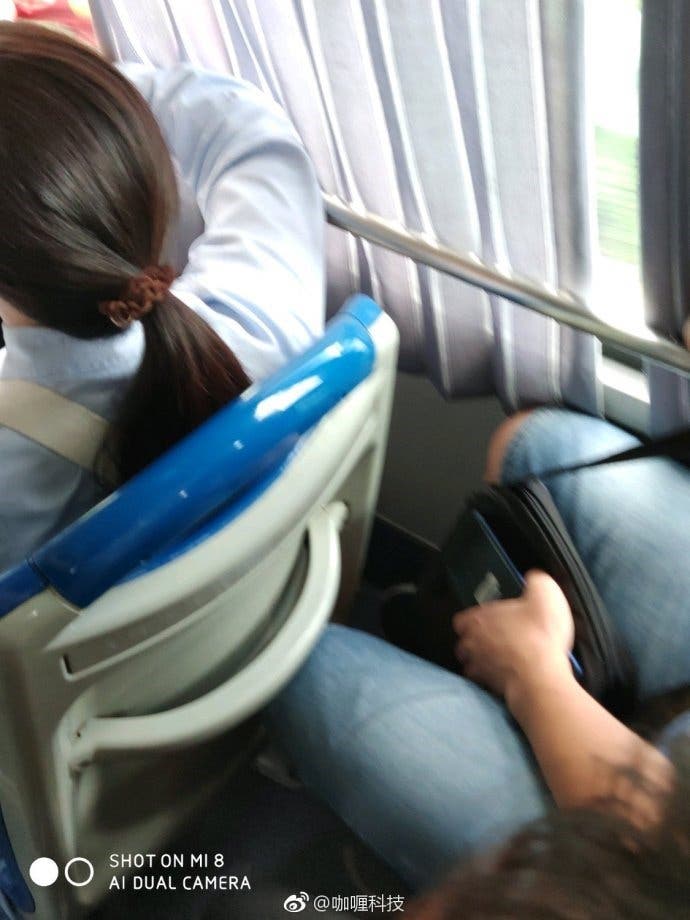 Summarizing the previous news, the Honor 8X is equipped with the Snapdragon 660 processor, using a 7.12-inch water drop screen with a resolution of 2244×1080, and a 4900mAh battery, which supports 18W fast charge. Thus, it’s going to compete with the Xiaomi Mi Max 3.