This afternoon, at the Wuhan Research Institute of Huawei, the Huawei Tablet M5 Youth Edition was officially released. This tablet was released alongside other products like the Huawei Matebook 13 with Huawei Share 3.0 technology. 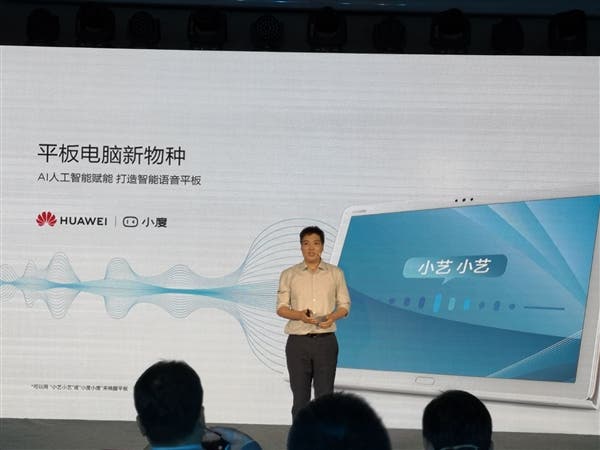 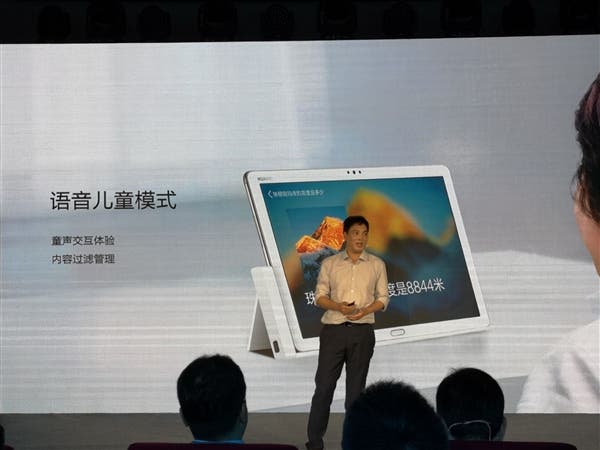 In terms of battery life, the Huawei Tablet M5 Youth Edition has a huge 7500 mAh battery which supports 13 hours of local 1080P HD video playback. It also supports 9V/2A fast charging function and you can get a full charge in less than 3 hours. It is worth mentioning that it also has a charging base that can be used as a stand. According to the company, this is an AI (Artificial Intelligence) powered tablet to create a smart voice tablet. The Tablet M5 Youth Edition is also the first tablet in the industry with a 4-microphone pickup solution. It uses a linear array microphone to support a long-distance pickup in the 5m range. 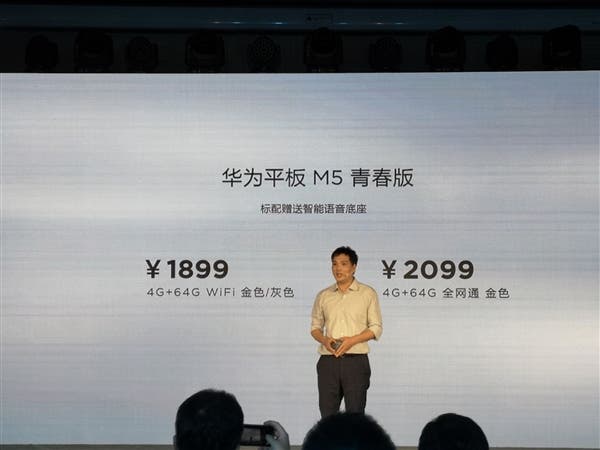 In terms of price, the Wi-Fi version is priced at 1899 yuan, with gold/gray optional colours while the 4G LTE (full Netcom) version comes with a 2099 yuan price tag and its available in only the gold colour.