Xiaomi-backed gaming brand Black Shark has announced its coming to India very soon. Their devices have grabbed a lot of attention in the past year for being powerful yet affordable devices. A Black Shark India venture could patch the premium flagship segment that Xiaomi does not yet offer. Xiaomi Introduced the Poco brand earlier for the aforementioned reason. but could the Black Shark take it to a the next level? 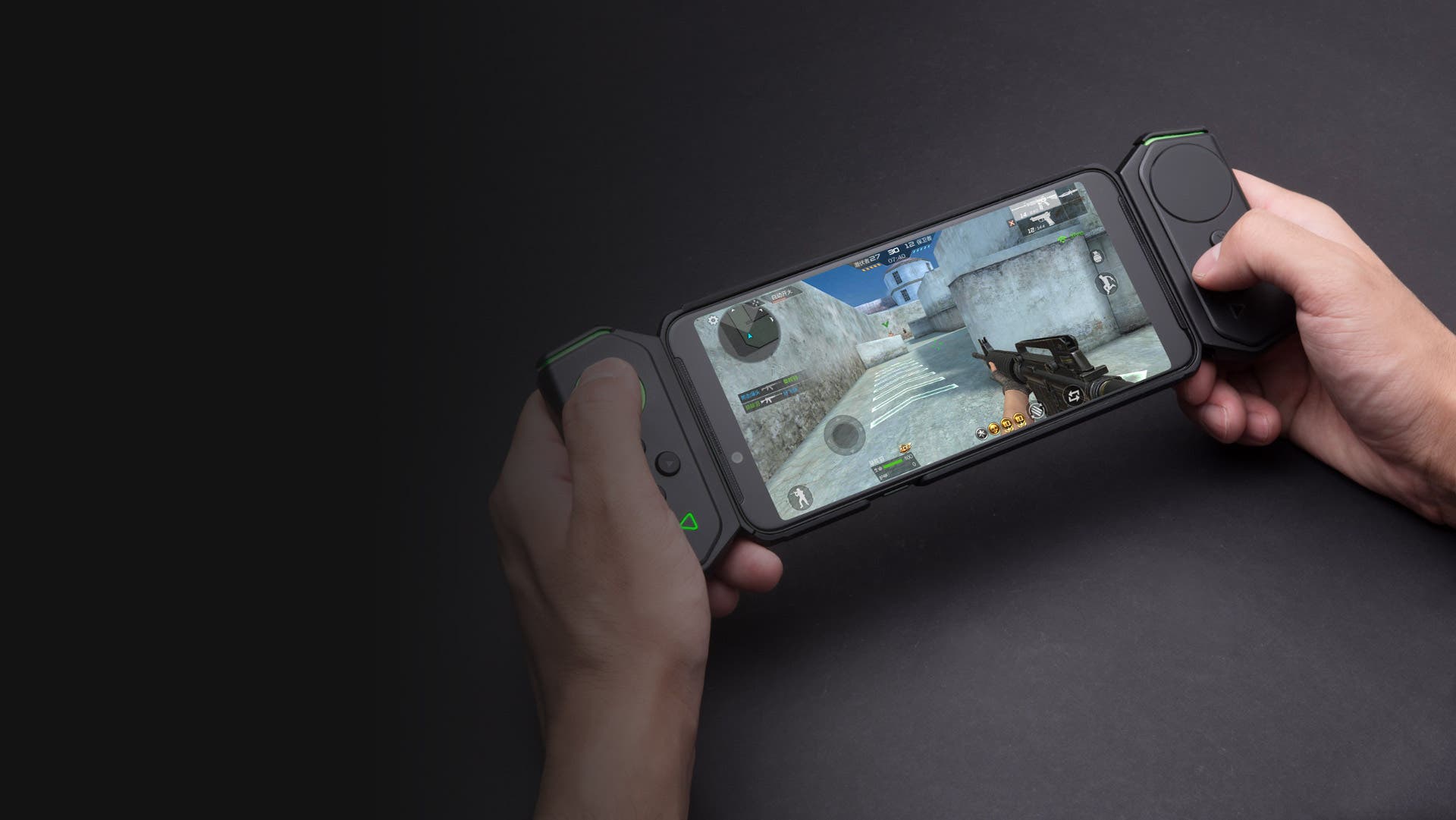 Black Shark gaming brand was announced in April 2018 with the launch of the og Black Shark. It had the the snapdragon 845, 5.99 inch screen, upto 8GB of ram and much more that made it a very capable smartphone for an affordable price. Its impressive liquid cooling system helped it beat out competitors at benchmark scores all while costing far less.

The Black Shark Helo was launched in october 2018. It had upto 10Gb of ram, better cooling and a dual gamepad. While maintaining its over all gaming phone look, It recieved major upgrades like the oled display and a improved dual pipe cooling system.

Earlier it was revealed that the Black Shark 2 will have a snapdragon 855. This device is expected to launch some time soon. We expect that it would simultaneously launch in India. Looking at the probable time line it does looks like Black Shark India will debut with the Black Shark 2.

Are you in the market for a gaming device? Let us know in the comment section below.

Next Black Shark 2 details revealed? What to expect

Black Shark 3 with Snapdragon 865 and 5,000mAh battery launches on March 3