According to recent media reports, Huawei has completed the acquisition of a Moscow bases tech security company, Vokord. It is reported that the acquisition cost $50 million and Huawei is mainly interested in the company’s technical patents as well as its R&D arsenal in face recognition systems. 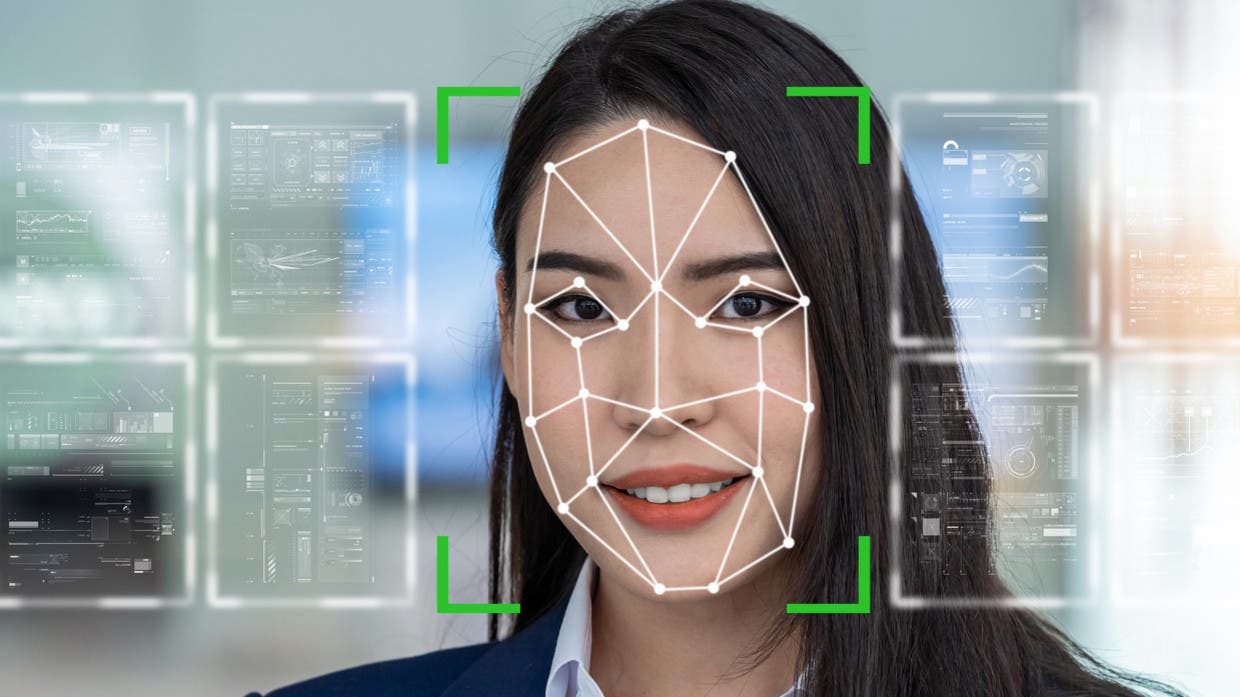 In addition, according to a public legal registration document, Huawei’s subsidiary in Russia and Hong Kong-based Huawei Digital Technologies Co., Ltd. (Huawei Digital Technologies) will become the intellectual property owners of Vokord’s face recognition and device patents. Vokord actually applied to transfer its intellectual property to an unknown entity as early as April 1. Some employees of Vokord are being transferred to the Chinese manufacturing giant.

Founded in 1999, Vokord has a team of 120 mathematicians and engineers. In addition to 20 years of experience in video surveillance cameras and software design, the company is also “sufficiently skilled” to commercialize the technology. This is also the main motivation for Huawei to acquire it. To date, the company has 11 equipment patents and 6 software patents.

Chinese manufacturer, Huawei, has been a focal point in the technology industry since the United States government added it to its entity list. Although the company has admitted that the recent actions by the US will dampen its operation, it has expressed confidence that the company will NOT DIE. Huawei’s founder, Ren Zhengfei, said, “The first point, we never thought we would die. We have already made 20,000 gold medals. The above inscription is Huawei is NOT DEAD. We don’t think we will die at all, why do we see death so much?… We will sort out our problems…victory will be ours.” He added ” I care about education because it’s not just about Huawei, but about our country. If we don’t pay attention to education, we will actually return to poverty. Because this society will eventually go to artificial intelligence…in the future, we have hundreds of thousands of production lines that are completely automated. Therefore, our people’s cultural quality need to improve…”