We know that the more advanced the chip process, the higher the transistor density inside the chip, while bringing better performance and functionality per unit area. In this regard, as for now, it’s reported the iPhone 2020 will be using the 5nm SoC (A14). 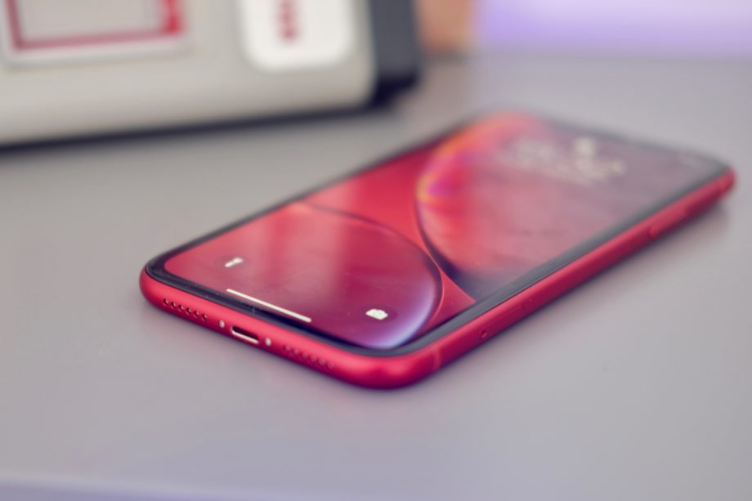 The early Apple A4 processor was manufactured using the 45nm process. In just a few years, this industry reached unprecedented heights. Currently, we are using smartphones that are powered by 7nm process chips. They include the Qualcomm Snapdragon 855, the Kirin 980, and the Apple A13.

We have heard some rumors claiming the next-gen Kirin 985 processor will use the EUV process for the first time to design IC layout more accurately and further improve performance. Moreover, according to previous reports, TSMC plans to start mass production of 5nm chips in the first quarter of next year. Preliminary data shows that the number of transistors will increase 1.8 times and the performance will increase by 15% compared to 7nm transistors.

This year’s iPhone will continue to use the A13 processor based on the 7nm process. According to the usual practice, it should be routinely upgraded in terms of performance, AI and other basic specifications.

At present, we have no information on how much improvement will be brought by 5nm. However, one thing is clear as the day. That is, if Apple manages to come in with a 5nm chip first (on the iPhone 2020), it will lead the market for some time.

Previous Huawei EMUI 10 based on Android Q in internal testing

Next MediaTek: We have the world's first independent 5G SoC