After a couple of weeks from the previous ones, new rumors arrive. Further confirming the design of the Huawei Nova 5i Pro. The protagonist of a substantial leak with lots of unofficial press renderings and hardware specifications.

Huawei has announced the nova 5 series last month with the nova 5, the 5i, and a 5 Pro models. Alongside these, the company was also expected to unveil the 5i Pro, but that didn’t happen.

The smartphone will have a hole for the front camera in the 6.26″ FHD + display. Alongside with a rear photographic compartment with a design similar to that seen on the Mate 20 range.

As for the hardware specifications, the Huawei Nova 5i Pro will integrate a Kirin 810 processor supported by 6GB / 8GB of RAM and 128GB of storage in the first case and 128GB or 256GB in the second.

The front camera will have a 32MP fixed focus sensor. The rear one instead has a 48MP main sensor, one of 8MP and another two of 2MP. The sensor for the fingerprints recognition is still visible on the back. To complete the hardware specifications the phone will boast a 4000mAh battery with 20W fast charge.

The phone will arrive with three colors: blue, green and black. At the moment there is no information regarding the official announcement and the arrival on the market. Which, at least initially, could only concern China. 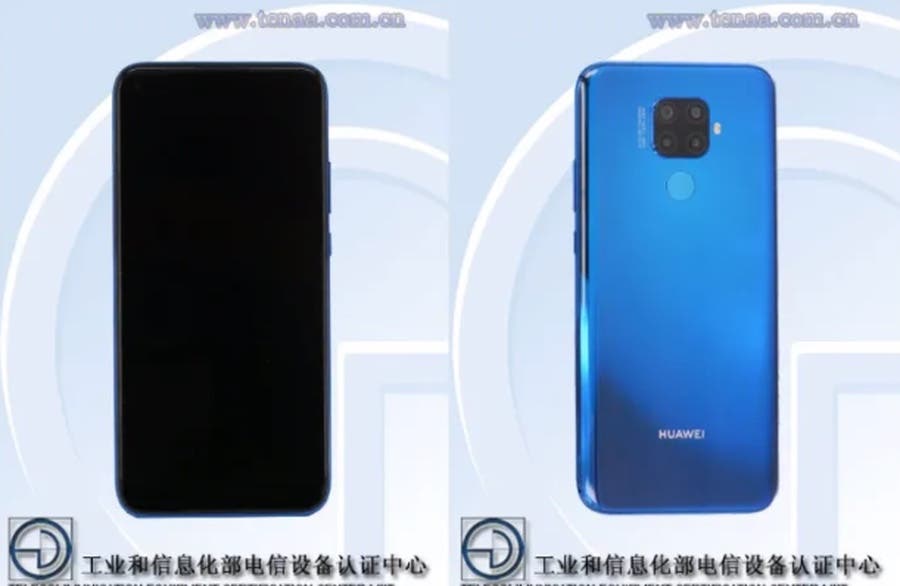