The new Mate flagship series will meet with us in the second half of the year. We expect a couple of innovations in this series but most of the features are still under wraps. According to the latest speculations, the Huawei Mate 30 series may come with a new dual-master camera solution. Information from a popular Chinese Weibo leakster suggests that this series will not adopt the top-level periscope structure technology. However, he believes that it will adopt a new dual-main camera solution. It will use a Sony IMX600 series sensor which is jointly customized by Huawei and Sony. Furthermore, the sensor will be 40MP+ with 1/1.7 inch and 1/1.5 inch apertures respectively. 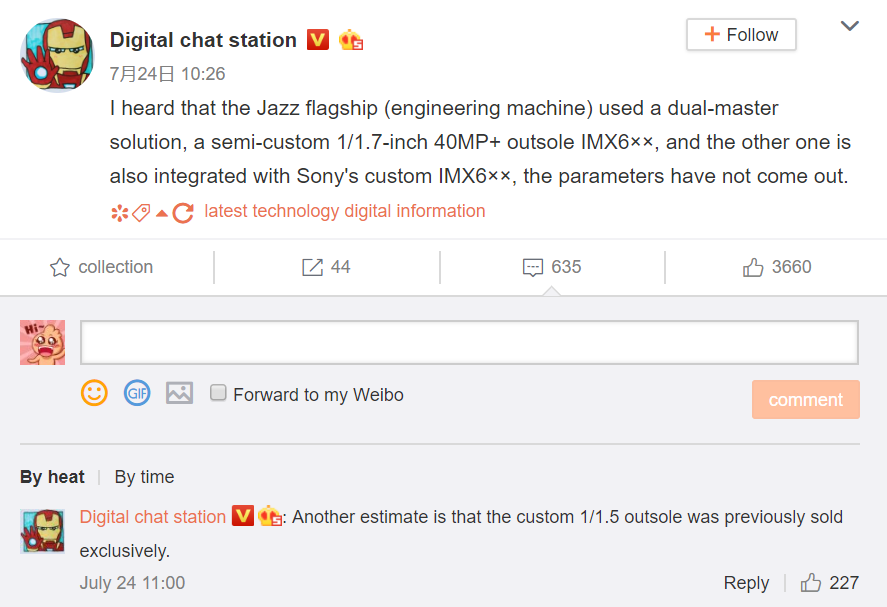 According to previous exposures, the Huawei Mate 30 series new models will still provide Mate 30 and Mate30 Pro models. These smartphones both use the hyperbolic notch with a full-screen design. They will come with the new generation Kirin 985 SoC which uses TSMC’s second-generation 7nm EUV lithography process and FC-PoP packaging process. This chip is a 4G chip but it is compatible with a 5G modem like the SD855 to achieve 5G networking capabilities. The battery capacity of the machine is 4200 mAh and it supports 55W super fast charge.

Looking at the itinerary of the previous years, the new Huawei Mate 30 series will be officially unveiled in September. More details to come later.

Next Honor Smart Screen will be released at Huawei Developer Conference