Today, Xiaomi Group Vice President, Redmi Brand General Manager Lu Weibing was answering users’ questions on Weibo. Some consumers asked about the problem related to the power consumption of the Helio G90T caused by the 12nm process of the chip. He said, ‘After our actual measurement, the 12nm processor has a gap of about 10% in power consumption compared with the 7nm processor.’ In addition, in order to improve power consumption and heat dissipation, the Redmi Note 8 Pro will come with a 4500mAh large battery and a liquid cooling system. 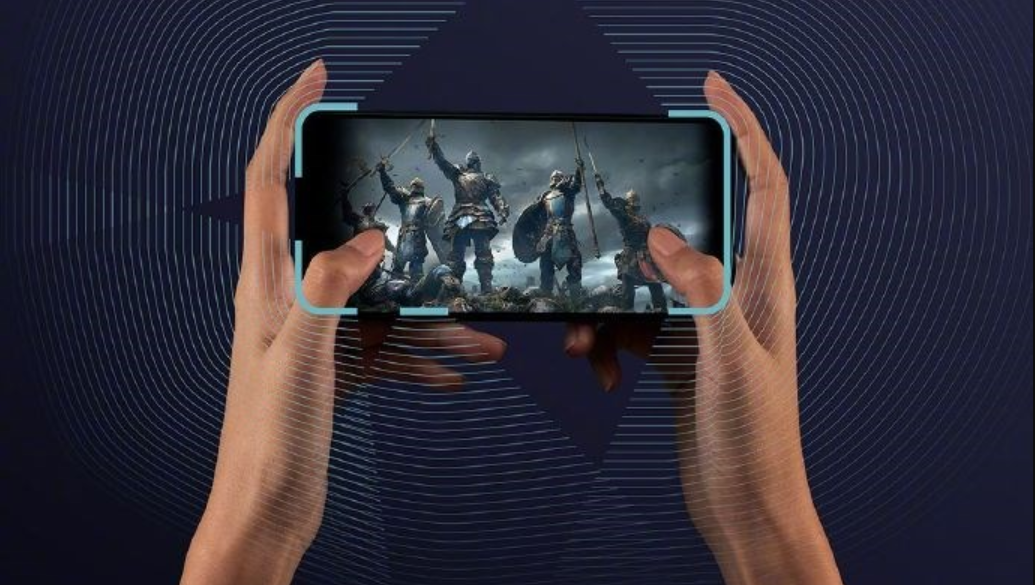 In addition to the Helio G90T, Lu Weibing also said that the Redmi Note 8 Pro ‘sports a larger battery capacity, is thinner than the company’s other products, and is way lighter.’

As for the gaming performance of the upcoming Redmi Note 8 Pro, Lu Weibing issued another statement. He said, ‘The Redmi Note 8 Pro’s GPU adopts a new generation of energy-efficient Mali-G76 graphics card. Plus, it will feature a HyperEngine + Game Turbo 2.0 that can provide lower power consumption and better gaming experience. The G52 uses the same GPU architecture as the Snapdragon 810. So we can say it is the lightened variant of the G76, designed for the mid-range smartphones.’

He also said this handset will support fast charging and the battery will provide more than two days of use time on a single charge.

Generally, today, we learned about too many features of this handset. As for gaming capabilities, the Redmi Note 8 series will come with ‘anti-lock’ game antenna. The latter enables a stable and lasting connection with full signal. Plus, this phone will also use a separate liquid-cooling system. This system can ‘export powerful processors and charging chips’ to a temperature of 4 to 6 degrees Celsius.

Next Google Photos will start to support text search

First details about the Redmi K40 Ultra has been revealed